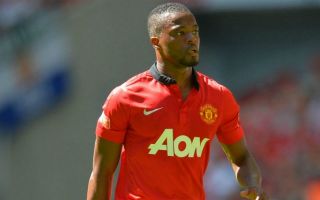 Manchester United legend Patrice Evra has revealed how he lost it at the club’s executive vice-chairman Ed Woodward when he sealed his transfer away.

The Frenchman was sold by United in 2014 in a somewhat strange move as he had only just signed a contract extension shortly before his exit.

Evra ended up joining Juventus, while Man Utd signed youngster Luke Shaw to replace him in a summer of big change when Louis van Gaal also came in as manager.

However, it’s now emerged that Evra was furious with how his departure was handled, with his contract extension seemingly triggered against his will.

This led to the former left-back coming to blows with Woodward over a broken promise as they’d shaken hands on his move away from Old Trafford.

“Before the end of that season Ed told me: ‘Patrice, you’re going to stay for another year because we’ve got an option in your contract,’ but I told him I needed to leave because of family reasons. He shook my hand and said he understood,” the 38-year-old told Sky Sports.

“Then in May I was having dinner in Dubai on my birthday and had a text from my agent. He told me to go somewhere quiet and sent me a message with the statement from United saying they were pleased to renew my contract for another year. I went mad, I was really disappointed. 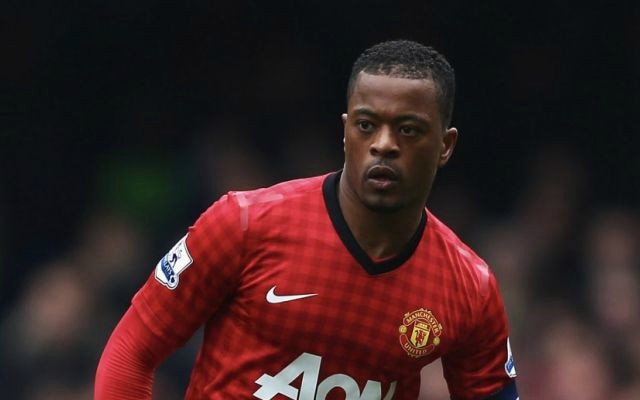 Patrice Evra during his time at Manchester United

“I called Ed and swore on the phone, even threatened him. He said I couldn’t talk to the director of football like that and that he was going to fine me.

“After that Ryan Giggs called and said I couldn’t leave just because of one man, but it gave me an excuse to leave. I’d already said to my wife we were going to leave, but inside I didn’t ever really feel I could. That gave me a little push.”

Evra is one of United’s greatest players of the modern era, playing a starring role in the club’s five Premier League title wins and Champions League victory in the final few years of the Sir Alex Ferguson era.

To see his time at MUFC end in this manner will no doubt be disappointing to his adoring fans.