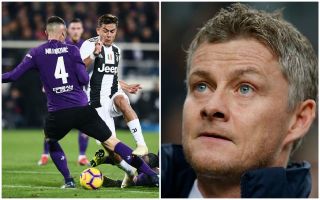 The Argentine superstar has been touted for a sensational switch to Old Trafford over the last 48 hours, as the Red Devils look to secure their third signing of the summer transfer window.

According to BBC Sport, United have opened talks with Juve over Dybala’s availability and an exchange deal has been mooted given the Italian outfit’s interest in Romelu Lukaku.

The Belgian striker has expressed a desire to play in Serie A and Maurizio Sarri’s side could make a move ahead of arch-rivals Inter Milan, who have been chasing his services since the end of the last season.

BBC Sport reports that Juve are willing to let Dybala leave and Solskjaer had the opportunity to respond to speculation over United’s proposed swoop for the playmaker after a pre-season clash against Kristiansund in Oslo.

The Norwegian boss was unwilling to reveal any of the club’s activity in the market, but he did concede he is still hoping for “one or two” deals to be pushed over the line before the August 8 deadline.

As per the Manchester Evening News, Solskjaer said when asked about Dybala: “I’m not here to talk about any rumours or speculation about other team’s players. 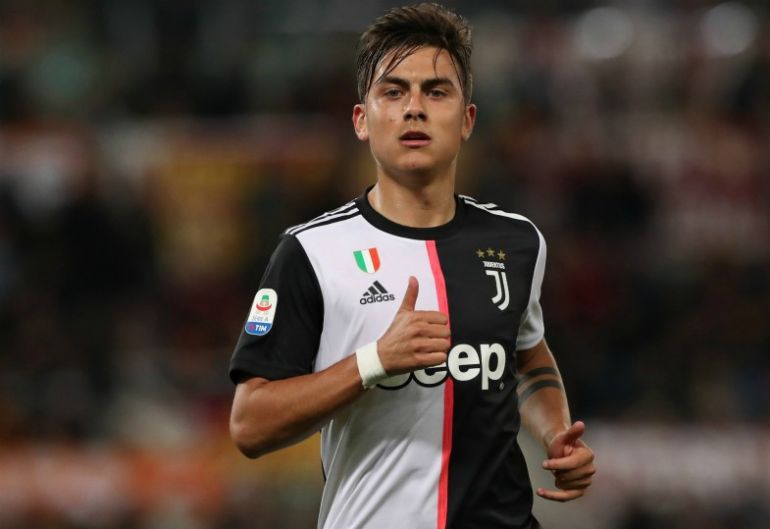 “But of course we’re working on one or two cases, as I’ve said before. There’s another ten days before we start the league and hopefully, we can announce a fresh face or two.”

The Red Devils beat Kristiansund 1-0 to maintain their 100% in pre-season, with a final clash against AC Milan to look forward to next on Saturday.

So far, Solskjaer has only managed to bring in Daniel James and Aaron Wan-Bissaka, but Leicester City’s Harry Maguire and Sporting Lisbon midfielder Bruno Fernandes have also been heavily linked with moves to Old Trafford.

Dybala would be a standout signing for the Red Devils, however, and he has the quality to help the team advance to a new level next season, but it remains to be seen whether or not he will agree to leave Juventus in the coming days.