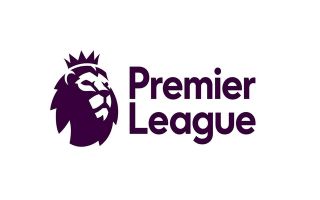 Can you really accurately predict the outcome of the Premier League using a computer and a load of data? BT commissioned a supercomputer to find out.

As reported in The Mirror, the BT computer counted on data from Opta, Google and Squawka to carry out it’s predictions. It’s fair to say there aren’t any groundbreaking predictions but Man Utd and Liverpool fans won’t be overly enthused by the results.

They believe that Ole Gunnar Solskjaer’s men will finish behind Arsenal in sixth place, and Man City will continue to keep the Premier League title away from Liverpool’s grasp. There may be scant consolation in the prediction of Mo Salah finishing top scorer with 29 goals.

The top three is completed by Spurs in third and Frank Lampard guiding Chelsea to fourth place. Newcastle are expected to join newly promoted Norwich and Sheffield United in being relegated. 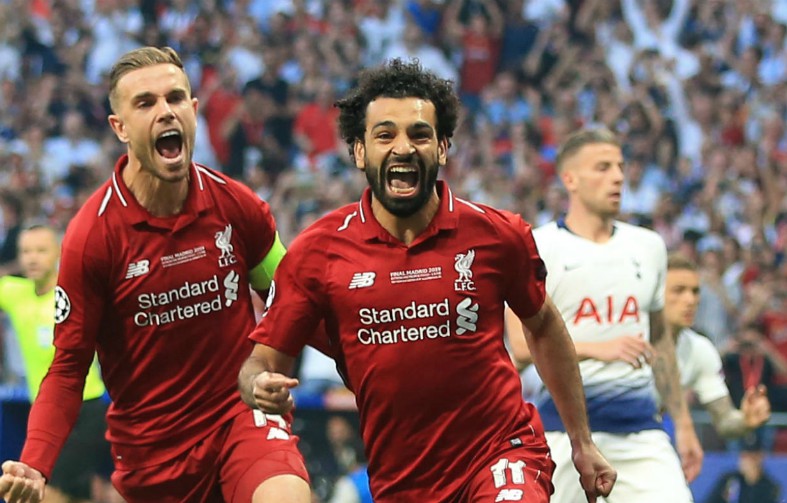 Away from England, they expect Zinedine Zidane to bring the Champions League trophy back to Madrid despite being in turmoil at the moment.

They must also believe that Crystal Palace will manage to keep hold of Wilfried Zaha, as it’s tough to see their prediction of a tenth placed finish coming true if he leaves Selhurst Park.

Of course there will always be some surprises, but it’s worth checking back on this next summer to see just how accurate (or inaccurate) this proves to be!