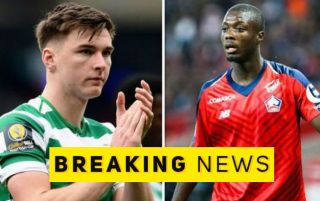 Arsenal are reportedly now closing in on the transfer of Celtic star Kieran Tierney alongside their imminent deal for Nicolas Pepe.

The Gunners’ move for Tierney is back on after they’ve restructured their £25million deal to include more money up front, while Pepe is also reported to have arrived for his medical yesterday ahead of completing his £72m move, according to the Daily Mail.

If Arsenal can get both these deals over the line, it will mark a major statement of intent ahead of the new Premier League season.

After years of under-achievement and a lack of proper investment in the team, AFC would now be signing two top class talents yet to hit their peak, who would quite likely get into a number of other top sides around Europe. 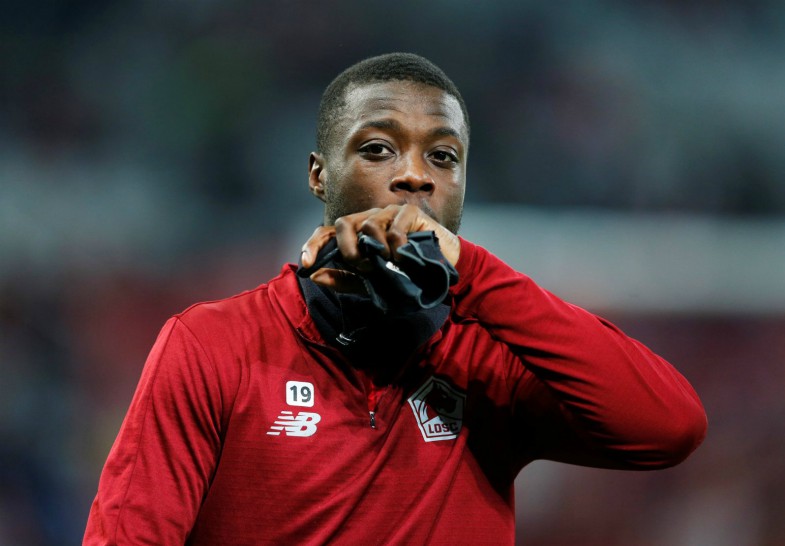 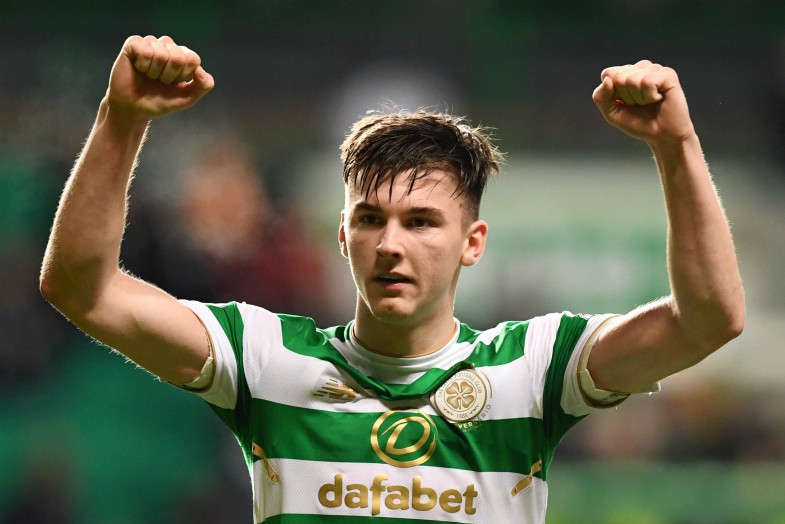 Kieran Tierney Arsenal transfer could be back on

This has certainly not been the case with most recent Arsenal signings other than a few exceptions like Mesut Ozil and Alexis Sanchez in recent years.

Having missed out on the top four for three years in a row, this potential £97m double transfer looks necessary and could give the club a huge boost in their attempts to get back into the Champions League.