The son of Arsenal’s new technical director Edu appears to have confirmed he’s set to complete a transfer to the Emirates Stadium.

According to Brazilian source Meu Timao, 15-year-old midfielder Luigi Gaspar has left Corinthians to follow his father to north London this summer.

The youngster is said in the report to have linked up with the Arsenal academy, and they quote a confirmation of his departure from Corinthians in an Instagram post, though his account is private.

They also quote Edu as responding to the post with a comment wishing him luck and expressing how proud he is of him.

AFC fans will hope Edu’s son can end up being the real deal, and that this signing is not just a case of nepotism by their former player.

Edu himself was a key player for the north London giants back in the day, forming a key part of their 2003/04 Invincibles side that won the Premier League title without losing a single game.

He returned to the Emirates Stadium this summer and one of his signings now seems to be his own son in what could be a promising move for the future. 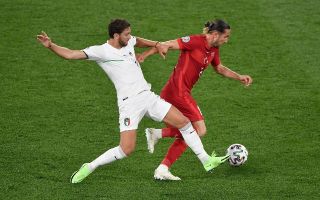 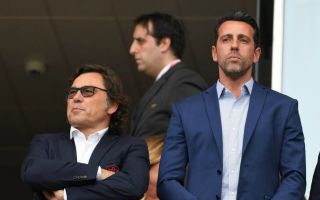