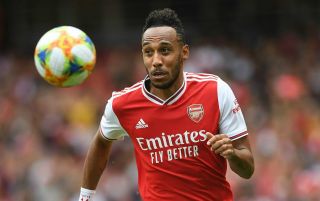 Arsenal striker Pierre-Emerick Aubameyang seems a happy man at the moment as the exciting transfer rumours continue to flow in.

As we reported yesterday, the Gabon international was spotted hinting at the Nicolas Pepe transfer deal by copying his celebration on social media.

Now, rather intriguingly, Aubameyang has also been seen liking a post regarding Shkodran Mustafi’s potential exit this summer as he’s linked with Monaco. 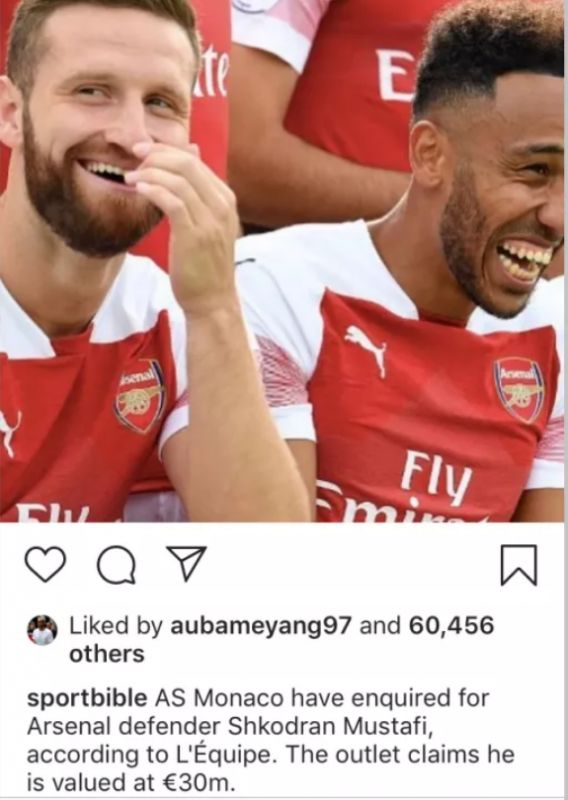 It’s fair to say the German defender has been a total flop in his time at the Emirates Stadium, and it would not be too surprising if even his own team-mates wanted him gone.

That seems to be the message from Aubameyang here, anyway…