Well here it is, hands down the winner of the strangest football related story I’ve read all summer. Former Spurs striker Clinton N’Jie has been forced to apologise after streaming his own sex tape.

The story was reported by The Sun after thousands of people viewed the footage which was accidentally uploaded by the Cameroon international. He apologised and tried to assure us all that he was actually trying to google himself but instead managed to stream the video.

N’Jie said “I’m sorry. I had too much to drink. I celebrated my new contract and wanted to read the news. I pressed the wrong button”

Fortunately for the player and the lady involved, the video has now been taken down however The Sun does state that thousands of people saw it. 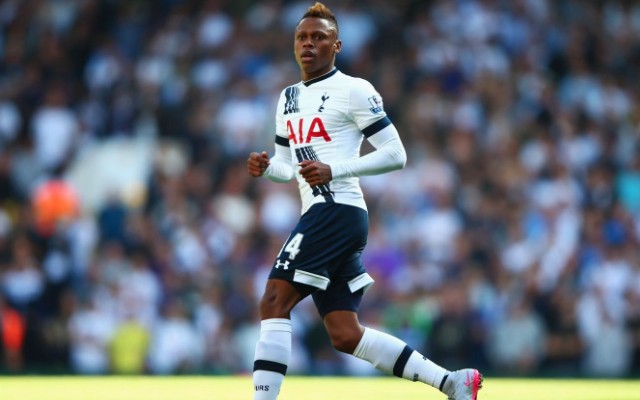 N’jie in action at Spurs

The BBC reported that the forward was signed for an estimated £10m back in 2015, however he would only go on to make eight league appearances for the London side, scoring no goals.

He’s been more successful since returning to France in 2016 and recently earned a move to Dynamo Moscow. It was the move to Russia that made him so desperate to google himself which led to this incident. Hopefully he earns enough money from the move to allow him to purchase a phone which clearly differentiates between the buttons, which should help to prevent any future repeats.