Liverpool have been dealt a boost in their pursuit of Timo Werner, after the German international reportedly refused to agree a new deal with current side RB Leipzig.

According to a recent report from the Mirror, Werner, who’s been heavily linked with a move to Merseyside, has refused to sign a new deal with Leipzig amid reports linking him to the club.

Just last month, the Mirror also credited the Reds with an interest in the German, with Leipzig said to be after £50M if they were to let the striker leave this summer.

This news regarding Werner’s deal will be great news for Liverpool, as it seems like the Reds could even bag him on a free next summer once his current deal with Leipzig runs out.

The German international has proven to be one of the most lethal forwards in the Bundesliga in recent season, and he’s the type of player the Reds could definitely do with given their current options in attack.

Jurgen Klopp’s side don’t really have any other back-up options in attack apart from Divock Origi and Rhian Brewster, two players who are far from top class.

Bringing in Werner would see the Merseyside club bolster their options up front significantly, and if they could do it for free next summer, it’d make the move just that little bit sweeter.

Will the Reds end up being successful in their pursuit of the German? Looks like we’ll just have to wait and see… 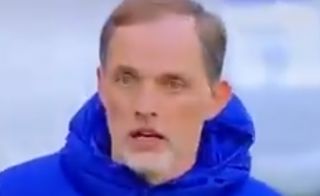 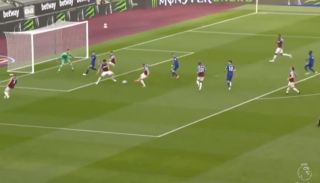