Manchester United manager Ole Gunnar Solskjaer has bizarrely called on his team to be more clinical in front of goal – whilst the club actively look to sell Romelu Lukaku.

The Belgium international has not exactly set the world alight in his two years at Old Trafford, and lost his place under Solskjaer for much of the second half of last season.

However, there is no doubt Lukaku has generally been one of the most prolific centre-forwards in Europe for much of his career, particularly in a strong spell at Everton before he joined Man Utd in 2017.

In fact, it’s been reported by Sky Sports that, even as United look to offload Lukaku this summer, they want good money for him as they see him as one of the best strikers in Europe.

“We need to be more clinical. That’s where you win games,” Solskjaer is quoted by the Mirror after United’s friendly against Kristiansund. 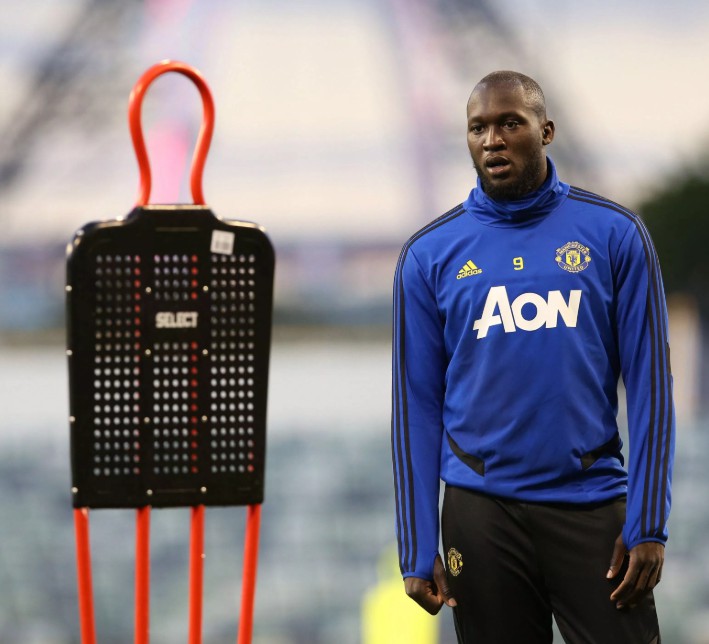 With finishing a problem, and with Lukaku one of the best strikers in Europe, perhaps the answer to this problem is right under Solskjaer’s nose?

Lukaku has not played in pre-season for United so far, with the likes of Marcus Rashford and Anthony Martial leading a fluid front line.

It’s debatable, however, if either of those players really have what it takes to get the kind of numbers in front of goal that a fully fit and confident Lukaku would be capable of.

Rashford started brightly when moved into a more central role under Solskjaer last season, but badly faded in the closing stages of the campaign.

Still young and inconsistent, the England international is not as proven a goal-scorer as Lukaku, and Solskjaer’s words now really do suggest this potential sale is a huge gamble that quite likely won’t pay off.