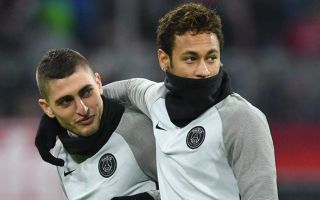 Barcelona are reportedly preparing their first formal offer for Paris Saint-Germain superstar Neymar in what would surely be the biggest transfer story of the summer.

The Brazil international only left Barcelona for PSG two years ago in a world-record move, as reported at the time by BBC Sport, and it may now be that he’ll be heading for a quick return to the Nou Camp.

Neymar has not had the impact PSG will have hoped for, and it makes sense that they now seem to have lowered their demands for the player.

Sport claim the French giants wanted as much as €300million for Neymar earlier in the summer, but would now accept €180m (£165m) for the 27-year-old.

A fresh update from Sport now claims Barcelona are lining up their first formal offer for their former star, but also state that they still can’t afford his current asking price. 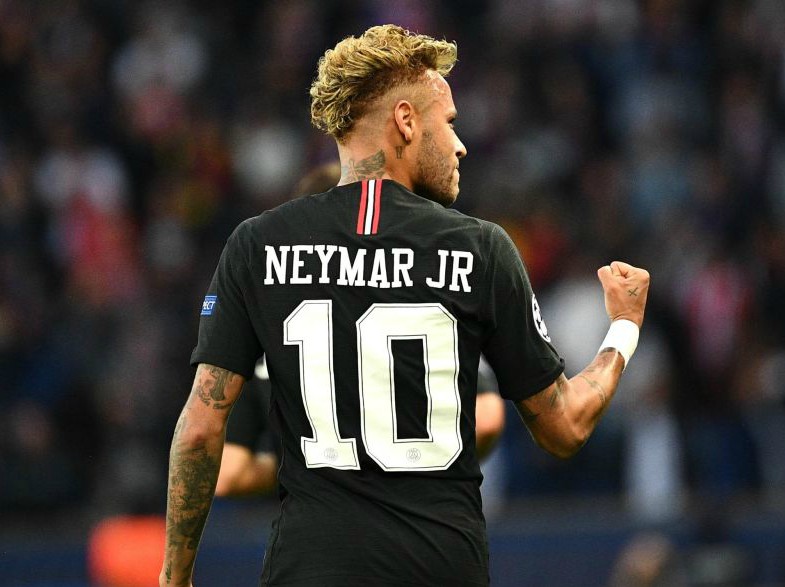 Neymar back to Barcelona before the end of the transfer window?

It remains to be seen if some kind of compromise can be reached, with Sport suggesting Barca could offer players in exchange to bring that fee down.

Having already signed Antoine Griezmann, the signing of Neymar as well would give the Catalan giants an absolutely incredible attack that signals their intent to finally win the Champions League after a recent drought in the competition.