On the face of it, this looks absolutely ludicrous but the more you think about it then it does start to make sense. Reports in Brazil have linked Neymar with a remarkable temporary return to his homeland.

The story was first reported by Minhatorcida as it suggested that Flamengo want to bring Neymar back to Brazil for a six month loan spell as the superstar attempts to engineer a move away from PSG.

The Parisians are having a problem trying to find a European club who can afford to sign him, so a temporary switch could give them some temporary breathing room from the internal problems he is causing. The Independent reported last month the player could be headed to Barcelona or Real Madrid.

Minhatorcida also suggest that PSG are very interested in Everton bound wonderkid Reinier Jesus, who plays for Flamengo. They report that the potential loan move could help bring the youngster to Paris instead.

Reinier Jesus is expected to move to Everton

It seems pretty clear that PSG want Neymar to leave and he also wants to go so the player could be interested in returning home even if it is only for six months. There is some precedent with Brazilian players returning home on loan spells in their prime. Although they weren’t as high profile, players like Robinho, Vagner Love and Adriano made temporary returns to their homeland.

There’s no doubt that Neymar would be the absolute star attraction back home if he did go which would likely appeal to him. He’s always been overshadowed by Lionel Messi or Kylian Mbappe during his time in Europe so he would finally get to be the superstar. He should easily be the best player in the league so it would be fascinating to see if it did happen. 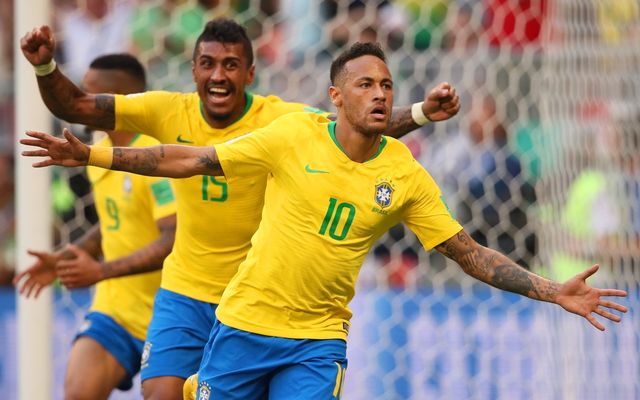 Could Neymar finally become the main man if he moved home?