Manchester United reportedly look a small step closer to sealing the transfer of Barcelona midfielder Ivan Rakitic after developments in the saga.

The experienced Croatia international makes sense as a target for Man Utd as he looks an ideal like-for-like replacement for Ander Herrera, who left for Paris Saint-Germain this summer.

Rakitic was first linked with the Red Devils by the Daily Record at the start of the summer, though we haven’t heard a great deal from the UK press since then.

In Spain, however, Don Balon recently linked him as a £62.5million target for United, while another Don Balon report suggested he’d rather move to the Premier League than to fellow suitors PSG in Ligue 1.

There have since been two key developments that look good for MUFC, with PSG confirming the signing of another midfielder yesterday as they snapped up Idrissa Gueye from Everton. 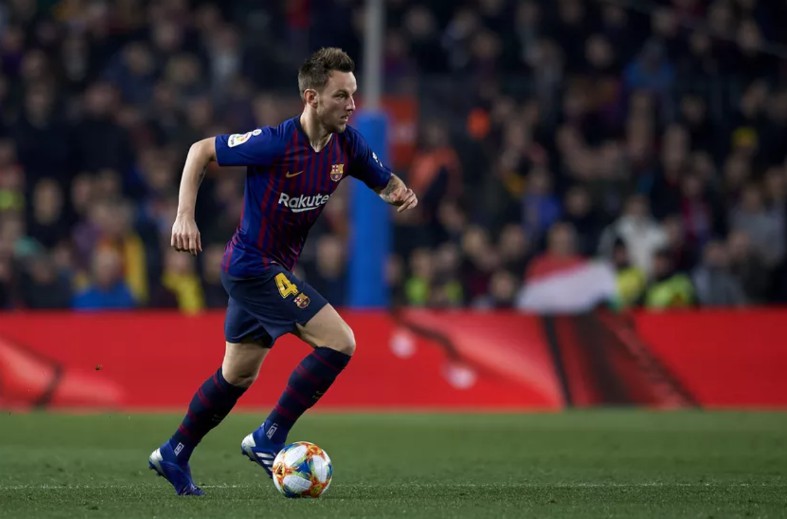 Along with the signing of Herrera, this surely means no more need for Rakitic this summer anyway.

As well as that, Don Balon suggest United may now be able to get the former Sevilla man for cheaper than previously reported, as they claim the club are prepared to pay close to £46m for the 31-year-old, and that that is a price Barca would be ready to accept.

The report explains that the Catalan giants view this as likely being their last chance to make much money out of Rakitic’s sale, so it could be that United are now set to take full advantage with this smart signing.