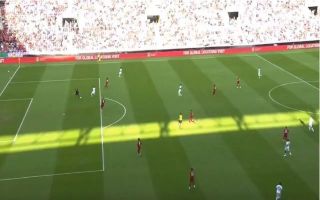 Fortunately for Liverpool, this is only a pre-season friendly but it’s still a concerning lapse in concentration from their superstar goalkeeper.

He completely misjudges the ball, mishandles it and then drags down Moussa Dembele to gift Lyon an early penalty.

Alisson Becker was widely praised last season for his composure and outfield skills as well as his goalkeeping ability, however all that goes out the window here.

For Man United fans it’s interesting to note The Metro continues to link the former Celtic man with a move to Old Trafford. Additionally the penalty was tucked away by former Utd player Memphis Depay.

Jurgen Klopp will be fine with his goalkeeper as longs as he keeps his mistakes for games that don’t matter, but there’s no denying this is an absolute shocker. It’s reminiscent of accidentally holding down the wrong button on Fifa which prompts your keeper to charge out when he shouldn’t. 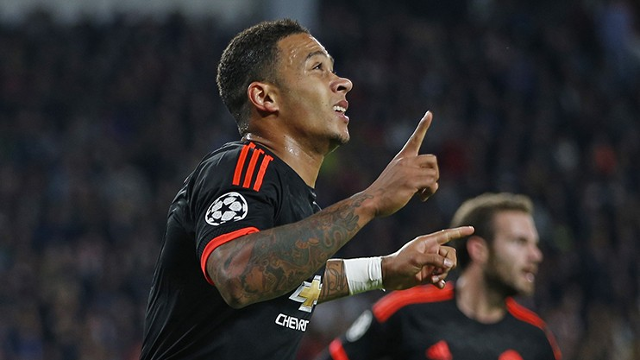 Memphis in his Man Utd days 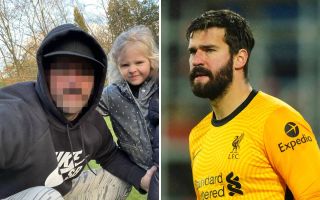