Arsenal boss Unai Emery made contact with West Ham to discuss a possible deal for Issa Diop, who has also been on Manchester United’s radar.

Emery has been on the lookout for a new centre back in the summer window, with Laurent Koscielny currently pushing for a move away from Emirates Stadium.

Manchester United have also been targeting a new defensive leader and according to the Telegraph, a potential £45 million move for West Ham talisman Diop was mooted back in June.

Foot Mercato states that Emery has also explored the possibility of signing the 22-year-old, but West Ham made it clear that they would only listen to offers within the region of £65 million.

Both clubs have cooled their interest in recent weeks, however, with only seven days left until the transfer window slams shut again until after Christmas.

The Mirror reports that Emery probably baulked at Diop’s price tag given Arsenal’s limited transfer budget and unless any more departures are confirmed in the coming days, the club are unlikely to re-ignite their interest. 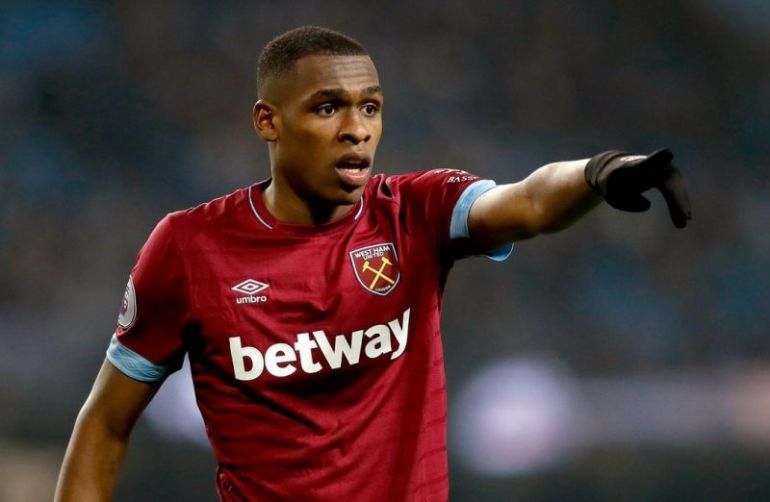 Arsenal have expressed an interest in Diop

The Gunners failed to qualify for the Champions League last term after finishing fifth in the Premier League, but they have still been able to make big moves in the summer market.

Emery has brought in Dani Ceballos on loan from Real Madrid, in addition to Brazilian forward Gabriel Martinelli and French full-back William Saliba, with at least one more signing expected in the coming days.

The Evening Standard reports Arsenal have agreed on a deal to sign Lille winger Nicolas Pepe for £72 million, with an official announcement now imminent.

Should the Ivorian’s arrival at the Emirates conclude the club’s summer spending, the decision not to go for Diop could end up haunting Emery.

The Gunners shipped a whopping 51 Premier League goals last term, which is why strengthening the defence was a priority for the Spanish boss, but aside from Saliba – who will return to Saint Ettiene on loan until next year – no new recruits have been added at the back.