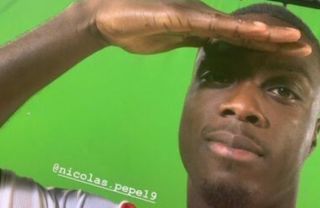 The Ivory Coast international joins from Lille in what looks one of the most exciting signings of the summer and one that could prove a game-changer for the Gunners. 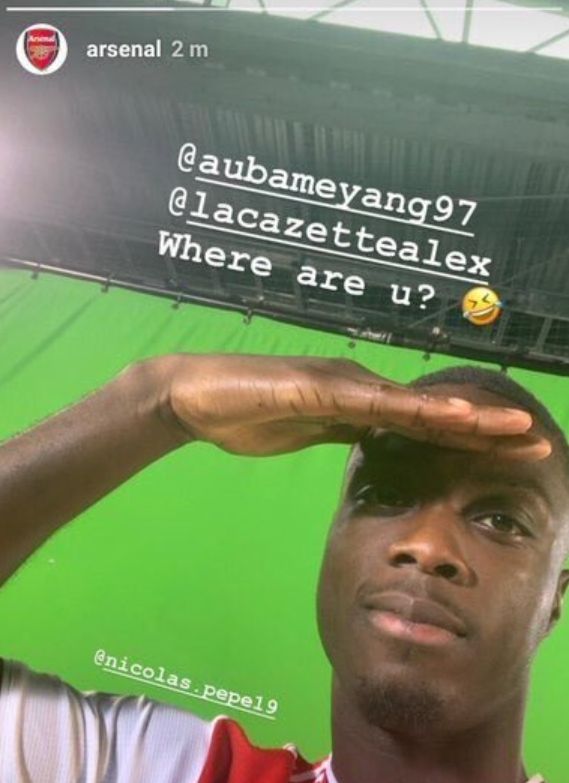 As well as being a quality player, Pepe also looks to enjoy a bit of social media banter as much as his new team-mates Pierre-Emerick Aubameyang and Alexandre Lacazette do.

See above as Pepe sends a special message to his new team-mates via Instagram, in reference to their previous hints that he was about to join as they copied his trademark goal celebration, as shown below…

This is brilliant from Arsenal ?? pic.twitter.com/AHsgZ1sI8O