Celtic have made a real point of bringing in youngsters who they hope to develop into first team players in recent years. They look set to continue that with the signing of Charlie Allen from Linfield.

According to The Scotsman, teams like Liverpool, Man United and Man City were also interested but it originally looked like Spurs were set to sign the youngster. Celtic now look set to beat Spurs to the signing according to the report.

It would be the second time this week that Celtic have got one over on the London side, after The Sun confirmed that Neil Lennon’s team had managed to sign young goalkeeper Tobi Oluwayemi. Oluwayemi had been highly rated at Spurs and was capped at youth level by England.

Allen is only 15 but has already made his debut for Linfield’s senior team, alongside winning five caps at U17 level. He would likely go into Celtic’s development squad but there are many examples of players to progress to the first team over recent years. Kristoffer Ajer, Mikey Johnston, Karamoko Dembele and Armstrong Oko-Flex have all progressed to appear in Celtic’s first team squad over the past year.

It also demonstrates a possible new trend of players preferring to move to bigger clubs who play in lesser known leagues, as they know they will get more first team opportunities. 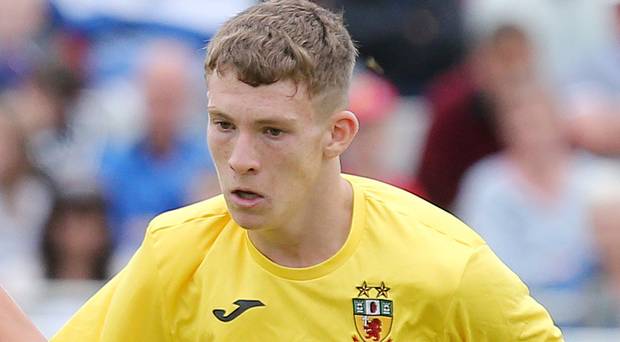