David Beckham’s MLS side Inter Miami are going through a fairly unique challenge of trying to build an entire squad and find a manager for the new season. According to reports he is looking to sign some Premier League experience for his side.

According to the Independent, the MLS side are looking into signing some English players for the team who play their first competitive fixture next March. Former Chelsea captain Gary Cahill is considered a key target alongside former Man Utd skipper Antonio Valencia.

One of the co-owners Jorge Mas had been speaking about their approach in the transfer market. He said: “I think you will see if you look at our young signings, we’ve made substantial investments in them, we’re going to couple them with players who have played in Europe who are very well known.

Cahill and Valencia are both free to find new clubs after their contracts expired at the end of last season. There’s no doubting the experience they would bring considering they boast over 1000 league appearances and 157 international appearances between them.

Could Cahill be headed to MLS?

It’s not uncommon to see veteran England internationals go to MLS to end their careers considering Steven Gerrard, Ashley Cole, Frank Lampard and Wayne Rooney have all made the move. Cahill and Valencia could provide great experience for the young players already signed to the club. It just depends on who they appoint as manager and if they would want to sign them too. 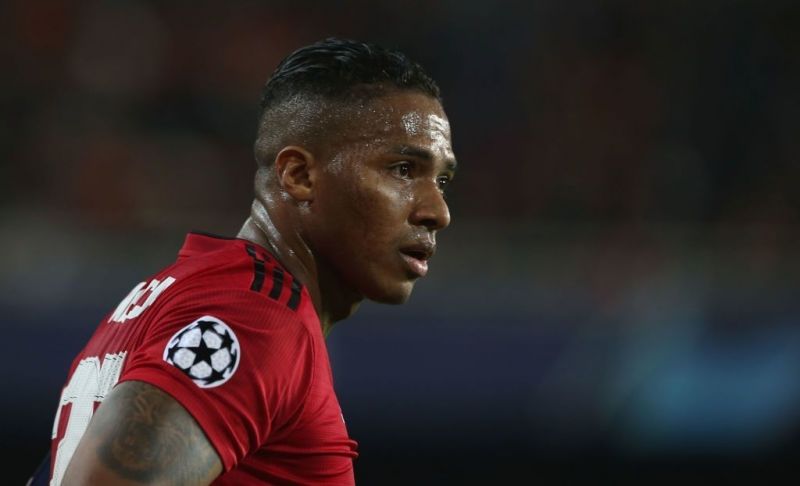 Valencia in action for Man Utd