Arsenal manager Unai Emery is reportedly at odds with his board over a transfer swoop for Juventus midfielder Sami Khedira.

The 32-year-old’s future in Turin looks in some doubt ahead of the new season, with the Serie A champions adding both Aaron Ramsey and Adrien Rabiot on free transfers this summer to majorly bolster their midfield options.

It may be that this allows Arsenal to swoop for a quality signing, but Calciomercato suggest this could be a complicated deal to get done.

The source explains that the Gunners board is not convinced by the potential deal, with Emery the driving force behind it at the moment.

The Spanish tactician will no doubt hope to persuade his bosses to pursue the move, but Calciomercato suggests this would require talks to convince Juventus to terminate the Germany international’s contract. 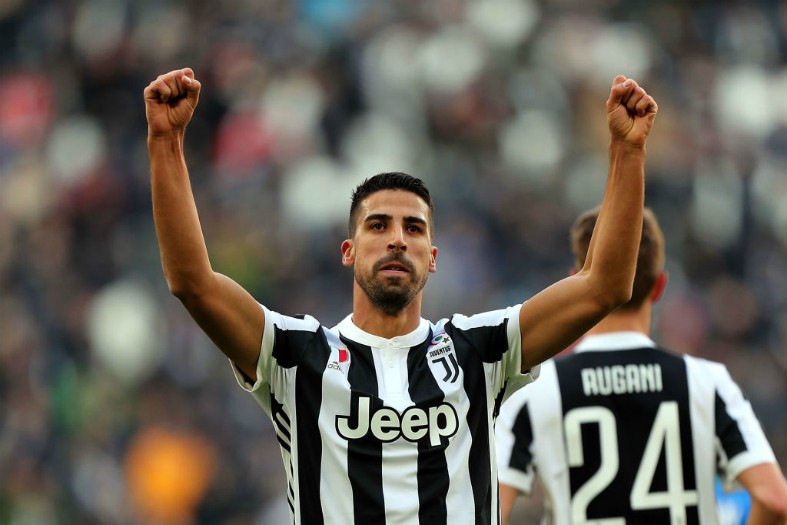 It is unclear how likely this is, but it surely wouldn’t be a huge loss for the Italian giants, who signed the player on a free from Real Madrid anyway.

Arsenal fans will surely hope this can get somewhere as Khedira looks like he’d still have plenty to offer at the highest level after a great career.

AFC would surely sill see him as an upgrade on Granit Xhaka and Mohamed Elneny, and his experience could be useful in his squad full of players who haven’t won much.