One of the biggest considerations for a selling club is how can they adequately replace a player if they allow him to leave? There could be some good news for Man Utd fans as Sporting have set their sights on signing Lucas Robertone.

According to The Star via The Mirror, Sporting see Robertone as the ideal replacement for Bruno Fernandes if he was to move on. The report indicates that a move to Manchester could be imminent but the player will play in the Super Cup final against Benfica on Sunday first.

The Portugal international had a sensational season last year as he managed to score over 30 goals in all competitions. He could be the perfect additional to Man United’s midfield as a box to box option next to Paul Pogba and a more defensive minded behind them. 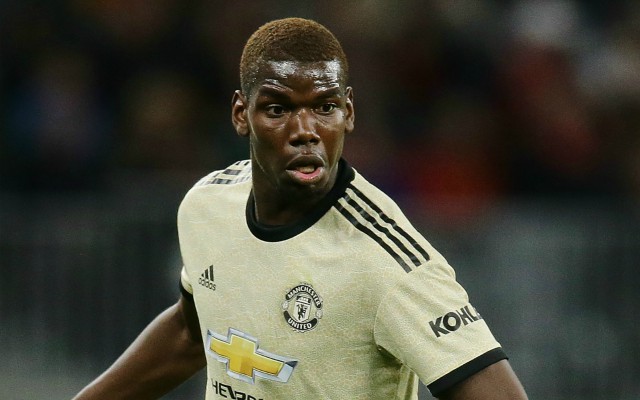 Could Fernandes and Pogba be a force in midfield next season?

At 24 he’s entering his prime years and this could be the ideal time to move to the Premier League for him. Unusually for a Portuguese player he broke through in Italy playing for Novara, Udinese and Sampdoria before returning to his homeland.

The story does stress that Sporting haven’t reached an agreement for Robertone yet, but the fact they are now actively looking for replacements could be a key indicator that they feel he may be about to leave.