Manchester United are not going to make a move for Juventus midfielder Blaise Matuidi because he doesn’t fit in with their current transfer policy.

The Red Devils are also reportedly working on a deal to bring Leicester City’s Harry Maguire to Old Trafford, but the two clubs are currently at odds over the player’s valuation.

United have still been linked with a number of top foreign players, however, with Juve’s Matuidi the latest to join the rumour mill.

According to Talk Sport, United are set to turn down the opportunity to seal a transfer for the 32-year-old Serie A star, who has been deemed surplus to requirements at the Allianz Stadium. 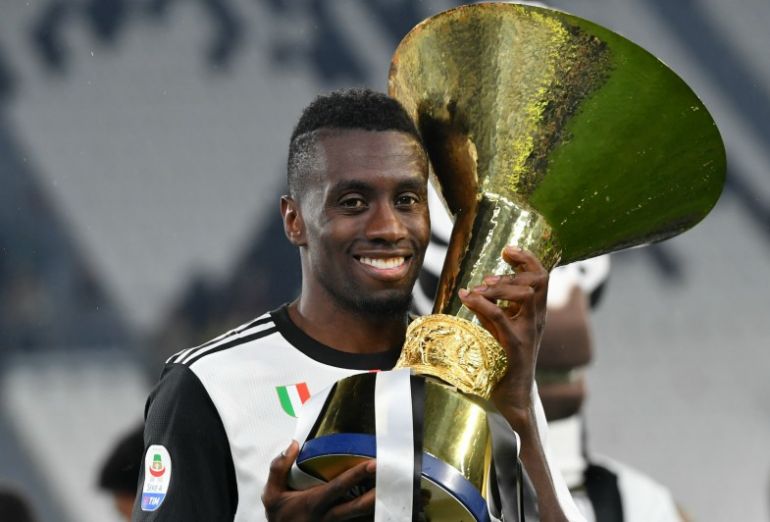 Juve brought in Aaron Ramsey and Adrien Rabiot earlier this summer, adding to a squad which already boasts the likes of Miralem Pjanic, Emre Can, Sami Khedira and Rodrigo Bentancur in midfield.

Matuidi is, therefore, free to leave Turin, but Talk Sport reports that the Red Devils are unlikely to submit any kind of offer for the World Cup winner.

Solskjaer has been left short on options across the middle of the park after the departure of key performer Ander Herrera, who joined Paris Saint Germain at the start of July.

However, Matuidi’s arrival would go against the club’s current policy of focusing on younger players and he wouldn’t come cheap either, with Juve valuing the star at around €25 million – as per Calcio Mercato.

United are more focused on concluding business elsewhere at the moment, but they must move quickly before the transfer window slams shut on August 8.