Manchester United are reportedly set to seal the transfer of Monaco midfielder Hannibal Mejbri after he had his medical with the club today.

This update on the 16-year-old prospect comes from French journalist Constant Wicherek, who has seemingly given the information to Get French Football News.

The reliable source on French football has tweeted the update, as seen below, with Man Utd seemingly on the verge of completing this hugely promising signing.

French 16-year-old central midfielder Hannibal Mejbri underwent a medical with Manchester United today, according to @Stickwic. About to move for €10m (including bonuses) from AS Monaco.

Mejbri looks a big prospect and looks set to become the Red Devils’ third signing of the summer, following the arrivals of two other exciting youngsters in the form of right-back Aaron Wan-Bissaka and winger Daniel James.

United are known for their commitment to bringing through top young talent, as academy stars like Mason Greenwood, Tahith Chong and James Garner have all caught the eye during pre-season as they look set for first-team roles under Ole Gunnar Solskjaer.

If Mejbri can continue his development it might not be that long before MUFC fans see him in the first-team as well. 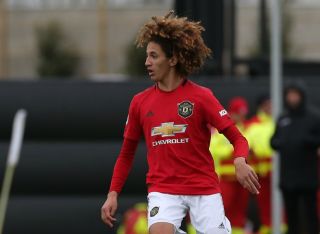 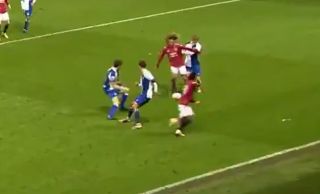 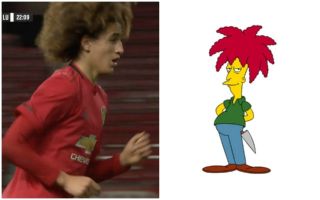