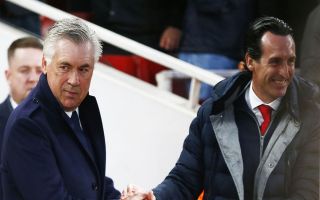 This European giants are preparing a stunning £60m bid to sign one of Arsenal’s prime summer targets, would the Premier League star do well abroad?

According to the Daily Mail, Serie A giants Napoli are set to launch a sensational £60m bid to sign Crystal Palace star Wilfried Zaha.

The Mail understand that Carlo Ancelotti’s side had identified Zaha’s Ivory Coast team-mate Nicolas Pepe as a prime target before Arsenal beat them to the Lille star’s signature.

According to BBC Sport, Arsenal have agreed a club record £72m (€80m) deal with Lille to bring Pepe to the Emirates Stadium, it’s claimed that the versatile attacker will sign a five-year contract with the Gunners.

The Mail’s report claims that Zaha is open to a move abroad, does the tricky winger have what it takes to succeed in Italy?

Zaha was heavily linked with a move to Arsenal earlier this summer, according to Sky Sports News, Arsenal failed with an audacious £40m bid to sign the attacker, a separate report from Sky Sports reveals that the Eagles value the star at around £80m (€89m). 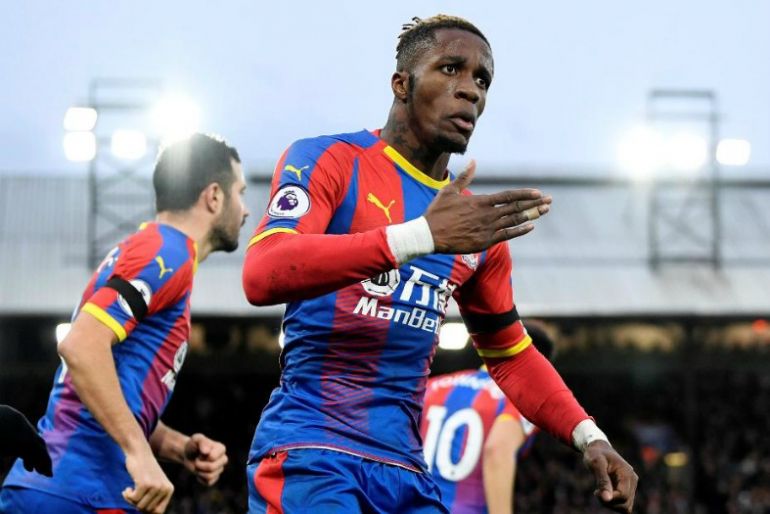 Zaha was sensational for Crystal Palace last season, the star’s heart did seem set on a move to Arsenal this summer.

Arsenal’s move for Pepe shattered Zaha’s chances of sealing a reported ‘dream’ move, as per Sky Sports, to the Emirates Stadium.

Sky Sports News also understand that Zaha has told Palace that he’d like to leave Selhurst Park to join a bigger club this summer.

Now is the prime time for top clubs to make a move for Zaha, the former Manchester United flop is coming off the back of the best season of his career.