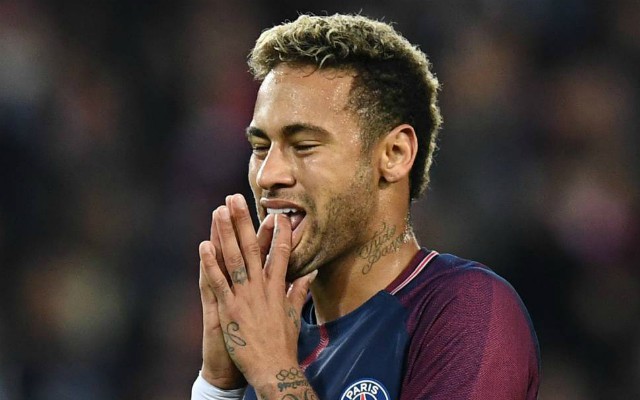 It was unlikely that Neymar was going to be allowed to leave for free this summer, but his antics made it likely PSG would accept a reasonable bid for him. According to reports, their asking price has infuriated the Brazilian superstar.

The Sun has reported that PSG are demanding a fee of £273m for Brazilian which is unlikely to be affordable for any clubs who would be interested in him. As a result Neymar has threatened to never play for the club again.

L’Equipe stated the player is desperate to return to Barcelona but the Spanish club simply cannot afford the transfer fee required to bring him back.

It could lead to an interesting standoff as it suits nobody to have the player sat in the stands not. PSG wouldn’t be able to call on their star player while Neymar is currently 27, so it’s unlikely he would be willing to spend his prime years not playing either.

The longer he refuses to play also means it will take him longer to be match-ready if he does make a move.

It’s also worth noting that Neymar has only been able to play 37 league games in the past two years because of injury, so that’s a big red flag for clubs if they were to spend so much money on a player who is injury prone. 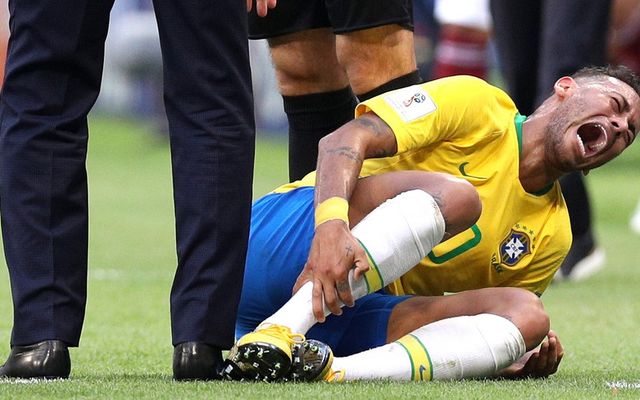 Neymar has missed a lot of time through injury

If PSG could recoup the money they spent on the star in 2017 it might not be the worst thing for them. Kylian Mbappe has often outshone the Brazilian and Cavani looks a much better player when Neymar is on the sidelines.

Additionally Barcelona don’t have an obvious need for him, given they have a front-line of Messi Suarez and Griezmann, it’s not impossible to see Neymar out of favour in France and without any serious suitors.

Cavani would benefit from Neymar leaving