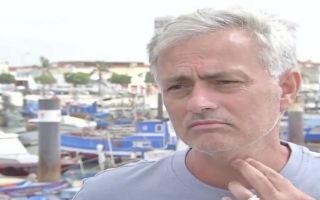 Jose Mourinho says Frank Lampard’s reign at Chelsea can only be judged over time, but he feels a former charge has the “potential” to succeed.

Lampard was handed the managerial reigns at Stamford Bridge in June, succeeding Italian boss Maurizio Sarri in the hot seat, who moved to Juventus.

During his time at Chelsea as a player, Lampard won 13 trophies in total, including three Premier League titles and the Champions League, while also becoming the club’s all-time record goalscorer.

The Blues legend will be looking to build on the team’s third-place finish last term, but a transfer ban has prevented him from signing any new players this summer. 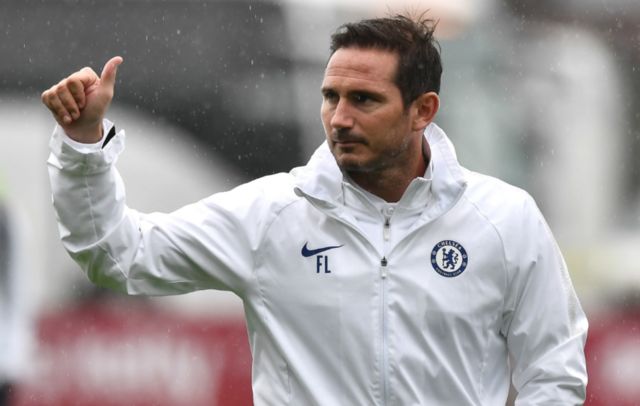 Lampard has taken charge at Chelsea

Mourinho, who worked with Lampard during two separate spells at the Bridge, has refused to predict whether or not the 41-year-old will succeed as Chelsea head coach, insisting “time will see”.

Will Lampard be a success?

“It would be nice and easy for me to say, because I love him, that he’s going to be a phenomenal manager.”