Arsenal have been tipped to send fans “over the edge” with their late summer transfer dealings, news which comes just a day after the club announced the arrival of Nicolas Pepe from Lille.

As per the BBC, the north London side completed the signing of Pepe for £72M yesterday, with the Ivorian becoming the club’s fourth arrival of the summer.

And with just under a week left of the transfer window remaining, the Gunners have been tipped to send fans “over the edge” by journalist Michael Gravensande, who works for the BBC.

If yesterday got Arsenal fans excited for the forthcoming season then I have this sneaking feeling that the next few days may send them completely over the edge. #FridayFeeling #Pepe

Gazzetta Dello Sport note that, via the Daily Mail, Arsenal are offering a two-year deal worth around £70,000-a-week to Juventus midfielder Sami Khedira, which is one deal Gravensande could be referring to.

The Daily Mail also note that Unai Emery’s side are closing in on a move for Celtic defender Kieran Tierney, who could end up joining the club in a deal worth around £25M. 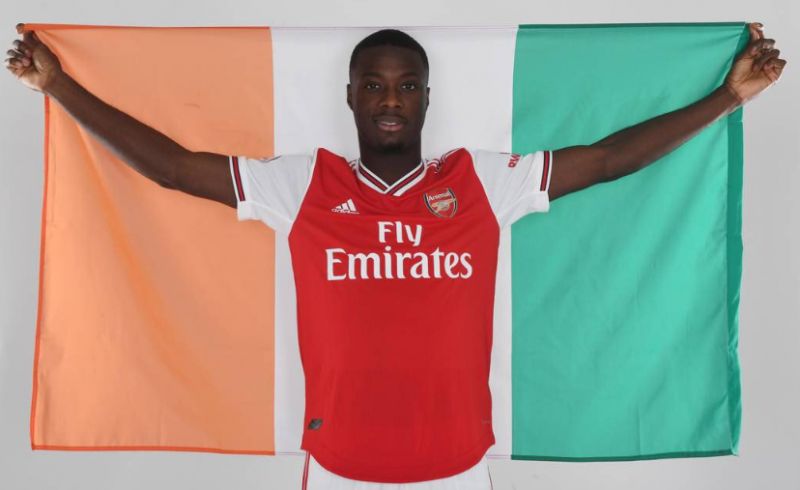 Given the numerous reports that have been published regarding potential transfer swoops from Arsenal, it wouldn’t surprise us to see the Gunners go all out in the last few days of the window and land a number of signings.

And given recent pieces that have been stated above, it seems like two of these arrivals could very well be Tierney and Khedira.

Arsenal will need to bolster their squad even further this summer if they are to improve on the disappointing campaign they endured last year.

And given Gravensende’s words, it seems like the Gunners may very well do this in the coming days…