Celtic manager Neil Lennon has confirmed that Arsenal transfer target Kieran Tierney’s valuation has “not been met” amid reports linking him with a move to the Emirates.

As per Sky Sports, when speaking about Tierney very recently, Lennon stated “the window in England shuts on Thursday. It can be an unsettling period for any player. We have rejected two bids and the clubs know the valuation that we value Kieran Tierney at and it’s not been met.”

The report also notes that Arsenal maintain their interest in the defender, with the Daily Mail also stating recently that the Gunners are closing in on a move for the Scot, who Celtic value at around £30M as per the Express.

Given that there’s just six days left of the summer transfer window for English clubs, it seems like the north London side will have to get a move on if they are to bring the 22-year-old to the Emirates this summer.

Unai Emery’s side have already brought in four players this summer, and it looks like they’re facing a race against time to land their fifth in the form of Tierney. 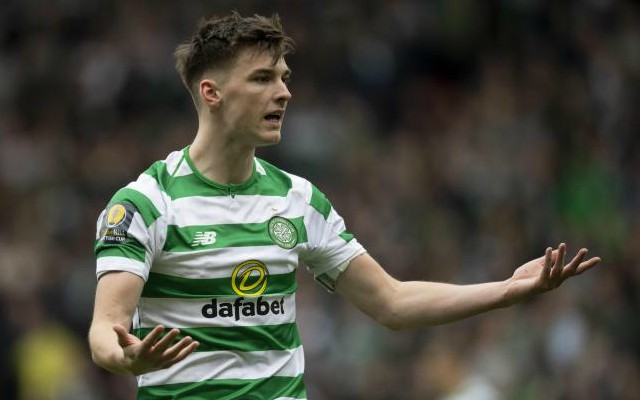 Tierney is a very exciting prospect, and we’re sure all Arsenal fans would be very happy if their side were to get a deal over the line for the Scottish international before next week’s transfer deadline.

Both Nacho Monreal and Sead Kolasinac didn’t have the best of seasons last year, and signing Tierney is the kind of move that could see both of them benched for the campaign ahead given how good the youngster is. 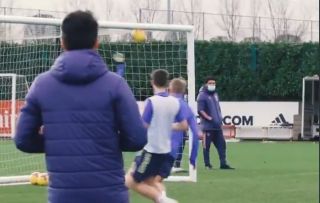