Following the marquee signing of Nicolas Pepe it looks as though Arsenal are yet to close the door on the exit of one of their highest-profile first-team stars.

According to French publication L’Equipe, Bordeaux representatives Hugo Varela and Eduardo Macia travelled to London to hold talks with Arsenal’s hierarchy over a potential move for wantaway star Laurent Koscielny.

The report claims that Bordeaux’s chiefs were attempting to convince the Gunners to part with Koscielny for free. The veteran centre-back has 12 months left on his current contract with the north London club.

L’Equipe’s report suggests that the Ligue 1 side are willing to pay some sort of fee for the 33-year-old, however, this is far from the £10m price tag that Arsenal have slapped on the Frenchman, as per the Evening Standard.

L’Equipe also understand that Stade Rennais are also interested in the star’s services. 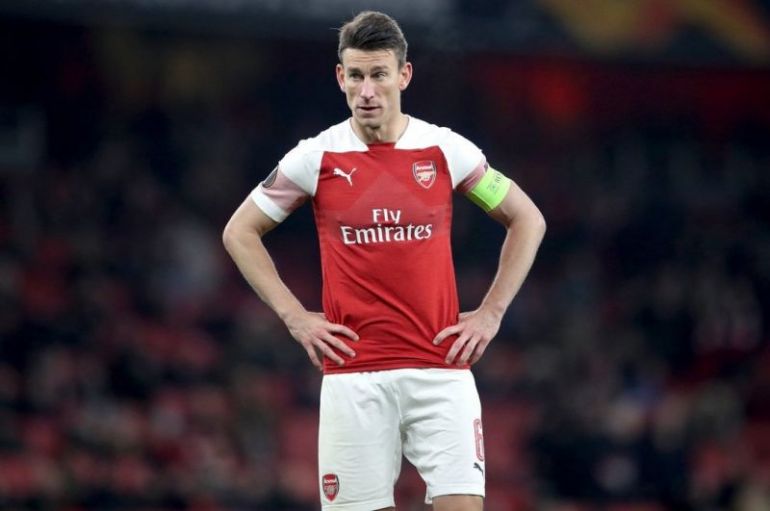 Is Koscielny’s nine-year spell with Arsenal about to come to an abrupt end?

Koscielny sparked controversy last month after refusing to travel with the Gunners on their pre-season tour, according to BBC Sport, the Frenchman wasn’t happy that the Gunners didn’t grant him a free transfer to return to his homeland this summer.

BBC Sport reiterate that the defender demanded a free transfer after it was made clear to him that a long-term contract from Arsenal wasn’t in the pipeline.

The ace is also understandably in Unai Emery’s bad books, the Sun claim that the Spaniard pleaded with his stalwart to travel on the club’s tour three times.

Koscielny’s demands to leave on a free transfer were simply unrealistic for Arsenal to accept, much has been made of how tight the Gunners’ budget is this summer – so they can hardly allow one of their most experienced stars to leave on a free. 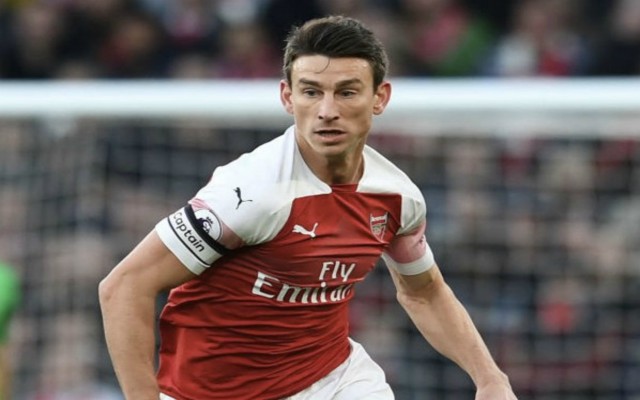 Koscielny in action for Arsenal

Koscielny moved to north London nine years ago and the centre-back quickly established himself as a fan favourite with his impressive performances. The Frenchman was once considered as one of the best defenders in the league.

Unfortunately, Koscielny’s career has dipped after his constant injury troubles in recent years.

The 33-year-old has made 518 appearances across all competitions during his time at the Emirates, it looks as though the star has tarnished his legacy by kicking up a fuss after his desire to leave was rejected.

Despite Koscielny’s disrespectful actions towards the club Emery suggested to Sky Sports earlier this week that he hoped that Koscielny would change his stance and stay with the Gunners.