Liverpool have been given a big boost ahead of their clash against Man City on Sunday, as both Aymeric Laporte and Fernandinho haven’t travelled to London with the rest of City’s squad for their Community Shield tie.

The Reds take on Pep Guardiola’s side on Sunday, as Jurgen Klopp’s men look to get their season off on the right foot with a win against last year’s Premier League champions.

Liverpool came very close to pipping City to the title last year, as they finished just a point behind the Citizens, with the Reds taking the title race all the way to the final day.

And now, the Merseyside club have the chance to get one over on Guardiola’s side on Sunday, and given recent news, their chances of this have been given a big boost.

According to Manchester Evening News, neither Laporte or Fernandinho were spotted travelling with the rest of City’s squad to London earlier today, which comes amid reports stating the due were facing a race against time to be fit for the clash.

MEN report that Laporte was originally a doubt for the game, whilst Fernandinho is yet to return to City training ahead of the new season, ruling him out of the game as a result. 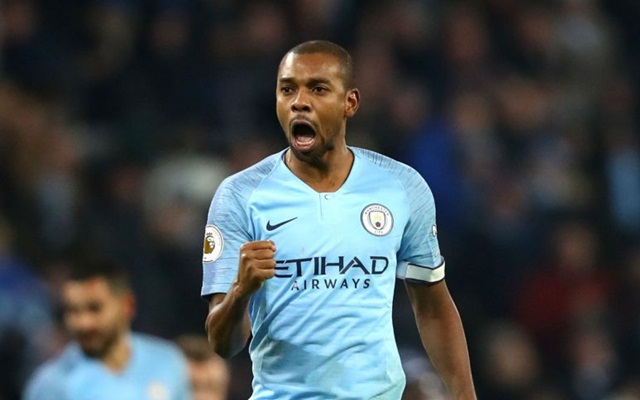 Fernandinho, and Laporte, didn’t travel with City’s squad to London today for their Liverpool clash

Both Laporte and Fernandinho are two of City’s best and most important players, and their absence for Guardiola’s side will definitely be seen as good news for Liverpool.

Now all that remains to be seen is whether the Reds can capitalise on this and pip City to the Community Shield tomorrow afternoon.