Arsenal are seriously struggling to land the signing of a quality defender that can boost their first-team this season, the Gunners have failed in their bids for this star.

According to TuttoJuve, Juventus have knocked back Arsenal’s continued attempts to sign Daniele Rugani. TuttoJuve understand that the Gunners contacted the Serie A champions over the defender’s services yesterday, after failing with an initial bid to sign the star earlier this week.

According to Goal, Arsenal made a two-year loan offer to Juventus for the Italy international, the proposed deal included a permanent option.

Goal also highlighted that Unai Emery is eyeing the signings of a centre-back and left-back before the transfer window closes. The latest in the club’s pursuit for the defender will be a massive setback to Emery.

TuttoJuve understand that the Italian giants have no intention of parting with the 25-year-old given Giorgio Chiellini’s injury problems and the fact that Maurizio Sarri is a big admirer of Rugani’s talents.

There are conflicting reports surrounding the Rugani situation, a report from 90min via Italian outlet Tuttosport, Juventus chief Fabio Paratici is in London to discuss possible deals for Sami Khedira and Rugani to the Emirates Stadium. 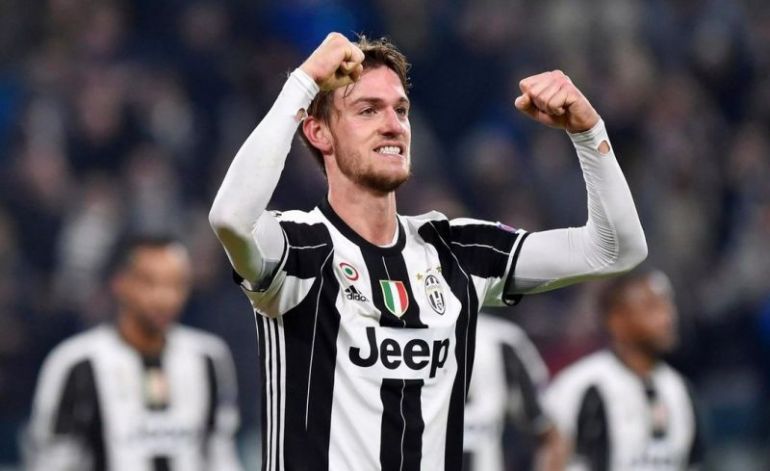 Rugani has struggled to nail down a consistent place in Juventus’ starting lineup in recent seasons, the centre-back made 20 appearances across all competitions for the ‘Old Lady’ last season.

Despite this, Rugani could be reluctant to leave as the appointment of Sarri will no doubt boost his chances to shine given that the pair were successful during their time together at Empoli.

Unai Emery seriously needs to transform Arsenal’s defence before the transfer window closes, the Gunners leaked goals last season and need a shake-up if they are to challenge for the Champions League.

Most of Arsenal’s current contingent of central defenders look to be out of their depth. Shkodran Mustafi has been massively underwhelming since heading to north London and disgraced club captain Laurent Koscielny is past his best.

Rugani has seven caps to his name for Italy and the 25-year-old has all the ability to succeed in the Premier League. The star’s comfort with the ball at his feet would make him a massive success at Arsenal.