One of Chelsea’s out of favour stars is reportedly open to a move from Stamford Bridge this summer, the ace has fallen down the Blues’ pecking order.

According to The Sun, Chelsea defender Davide Zappacosta is keen on returning to his homeland of Italy before the transfer window closes.

The Italian has fallen down the pecking order at Stamford Bridge given the return of talented youngster Reece James following a successful loan spell with Wigan.

Zappacosta will be behind club captain Cesar Azpilicueta and James next season.

The Sun understand that Chelsea aren’t too keen on parting with the star whilst James is sidelined with an injury, Zappacosta’s exit would leave Azpilicueta as the club’s only right-back for the opening stages of the season.

The report does however claim that the Blues would find it hard to turn down an offer from one of Serie A’s top clubs for the star’s services. 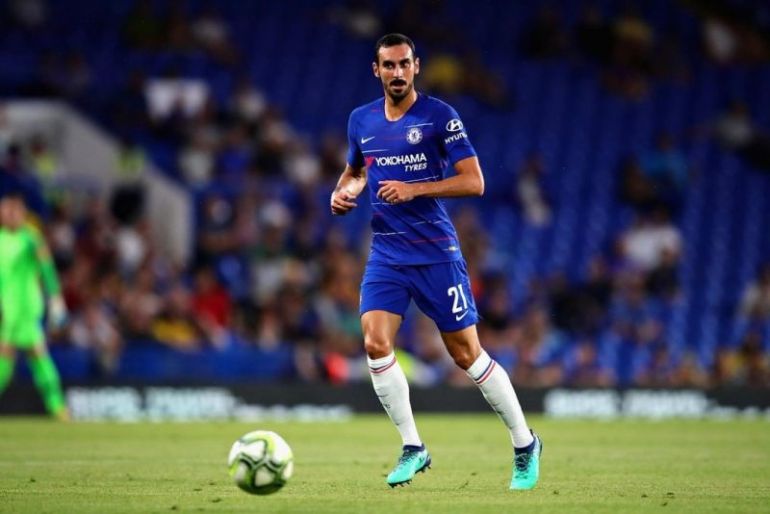 According to the Evening Standard, Chelsea parted with an initial £23m to sign Zappacosta from Torino two years ago. Things haven’t worked out for the Italian since the move as he’s largely played as a backup to Victor Moses and Azpilicueta during this period.

Zappacosta made a total of 17 appearances across all competitions last season, with more than half of those coming in the Europa League.

The right-back has made a total of 52 appearances for the Blues since joining from Torino, the star’s time seems to be up given that his path to the first-team is difficult.