Manchester United are reportedly willing to hand Neymar a bumper £528,000-a-week deal as they look to seal a deal to bring the Brazilian to Old Trafford.

Rumours regarding Neymar’s future with PSG have been rife this summer, and now, it looks like the Red Devils are ready to break the bank in order to land his signature.

As per Don Balon, both Barcelona and Real Madrid are in the hunt for the Brazilian international, however it looks like they’re set to face competition in this race in the form of United.

The report also states that United’s budget would receive a boost if they were to sell Pogba to Real, with the Red Devils set to use this money to sign Neymar.

Solskjaer’s side are willing to offer £192M (€210M) for the Brazilian, with the club also willing to hand the player a four-year deal that’ll see him take home €30M a season. 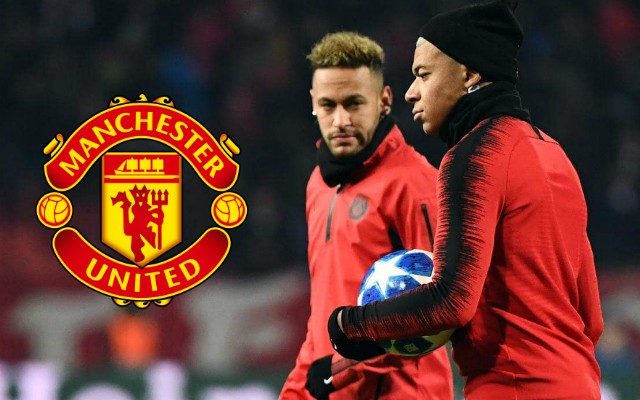 Neymar is one of the world’s best and most influential footballers, and we’re sure every United fan would absolutely love to see their side land the winger this summer.

Paying £528K-a-week for any player is extortionate, however one of the few players on the planet who you could argue is worthy of a wage like that is PSG attacker Neymar.

The Brazilian has been fantastic for the French giants since he joined the club back in 2017, bagging 51 goals and 29 assists in just 58 games, a record that has seen some suggest that Ligue 1 is too easy for him.

Given the physicality and quality of the Premier League, we’d like to see how Neymar fairs in England, and it seems like he could be doing that for United in the future if this report is anything to go off.