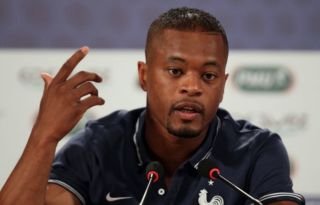 Patrice Evra has revealed all regarding the racist abuse he suffered from Luis Suarez during a match between Liverpool and Man United back in 2011.

As per a BBC article from 2011, the FA investigated claims that Suarez hurled racist abuse at Evra during a match between the Reds and the Red Devils, one that eventually saw the FA hand the Uruguayan an eight-match ban and £40,000 fine according to the BBC.

And now, nearly eight years on from the incident, Evra has revealed all regarding the situation in an interview with the Daily Mail.

Evra then opened up about his feelings towards the now-Barcelona forward, noting that “I don’t hate him. I never hated him. I wanted to punch him at the time but for me to hate someone is impossible.” 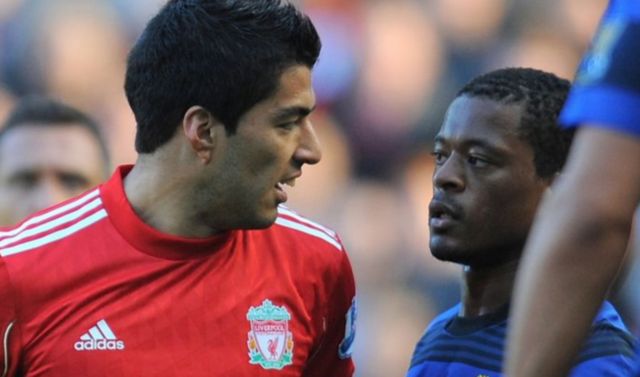 A lot was made about the situation regarding Evra and Suarez back when it first happened in 2011, and if Evra’s words on the ex-Liverpool forward are anything to go off, it seems like the Frenchman is’t holding any grudges against Suarez.

Since this incident, Suarez has gone on to do glorious things for Barcelona, which came after he nearly helped the Reds win their first ever Premier League title back in the 2013/14 season.

However, we can guarantee there are certainly still loads of United fans that have strong feelings towards the 32-year-old following this incident with Evra.

Although it doesn’t seem like Evra feels the same way if his words here are anything to be noted.