Newcastle are seemingly closing in on a move for Amiens star Emil Krafth, which comes after the Swede sat out his side’s most recent pre-season friendly against Leganes.

The Magpies have been busy in the transfer market in recent weeks, with all of Allan Saint-Maximin, Joelinton and Jetro Willems sealing moves to St James’ Park recently.

And now, it seems like Steve Bruce’s side are close to yet another transfer in the form of Swedish international Krafth.

As per Courrier Picard, Krafth is keen on a move to Newcastle, which comes amid the report also claiming the the Magpies are set to sign the Swede.

The report further states that Krafth was in Sweden instead of playing against Leganes last weekend, with the player wary of how little time English clubs have left in this summer’s window.

Krafth has been known to be able to play at right-back and right midfield, versatility that could come in handy for Bruce should his side manage to get this deal over the line. 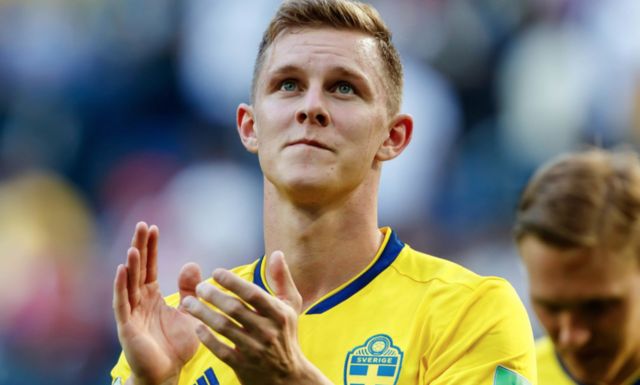 Newcastle already have Javier Manquillo and DeAndre Yedlin to choose from at right, thus it remains to be seen whether Krafth will be able to secure a first team place with the club should his move end up going through.

Given this recent news, it seems like the Steve Bruce revolution at Newcastle is firmly underway!