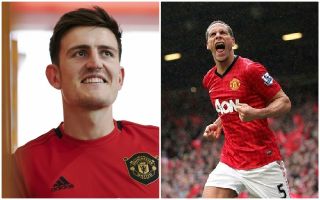 After weeks of speculation, Harry Maguire completed his move to Manchester United from Leicester City yesterday.

The Sun understand that the Red Devils have broken the world record fee for a defender by paying £85m for Maguire’s services, the report claims that there are no add-ons in the deal.

As per Manchester United’s official website, the defender has signed a six-year contract with the Manchester outfit – including the option of a further year.

United legend Rio Ferdinand took to Instagram to back the former Foxes star for success at Old Trafford, Maguire will wear the No.5 shit which was previously worn by Ferdinand.

Maguire’s move to United eclipses the deal to take Virgil van Dijk to Liverpool 18 months ago, the Sheffield United academy graduate now has the difficult task of proving himself as the world’s most expensive defender.

The man mountain could make his debut for Ole Gunnar Solskjaer’s side in their mammoth Premier League opener against Chelsea on Sunday.

Check out Ferdinand’s lovely message to the Sheffield-born star below:

United were in desperate needed of adding a quality centre-back this summer, the Red Devils conceded the second-most goals out of teams in the top ten last season.

At 26 years of age, Maguire has the perfect blend of experience and youth to help Solskjaer steer the Red Devils back to their former glory. 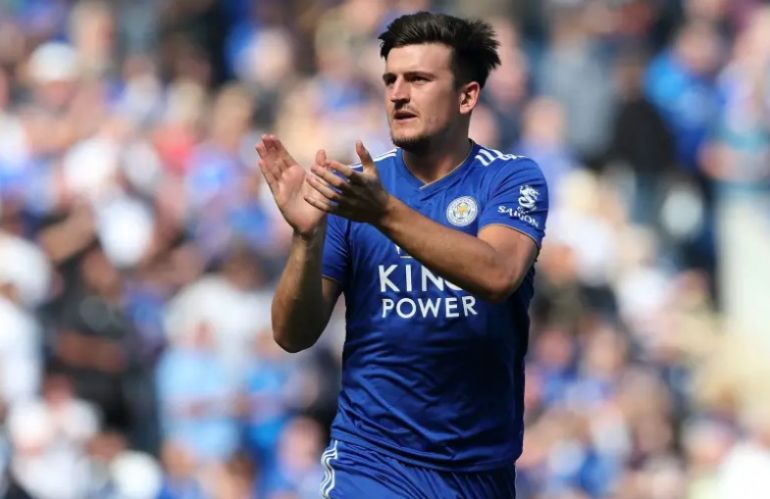