Arsenal have been desperate to reinforce their defence this summer and their search seems to have got more frantic as the window draws to a close. According to the latest reports, Barcelona’s French centre-back Samuel Umtiti is an option

The Sun has reported that Barca may be open to allowing the French international to leave on loan in an attempt to discover his best form. He was poor last season and injuries meant he could only play in 14 La Liga games last year.

The Sun article goes on to state that Arsenal have missed out on Daniele Rugani and Dayot Upamecano, but a move for Chelsea’s David Luiz could still be possible.

If it came down to Arsenal only being able to sign one of Luiz or Umtiti, you have to feel the Frenchman is the only choice to be made there – even if it was only a temporary switch.

David Luiz is now 32 and will make multiple costly mistakes each year, it’s hard to say he would truly improve The Gunners’ defence.

Barcelona seem to prefer Gerard Pique and Clement Lenglet as their starting centre-backs going into the season so Umtiti could be available for transfer. If he is, then Arsenal would be foolish not to try and make the move happen. It’s also worth noting he could fill in at left-back which has been a problem position for Arsenal over the past few seasons. 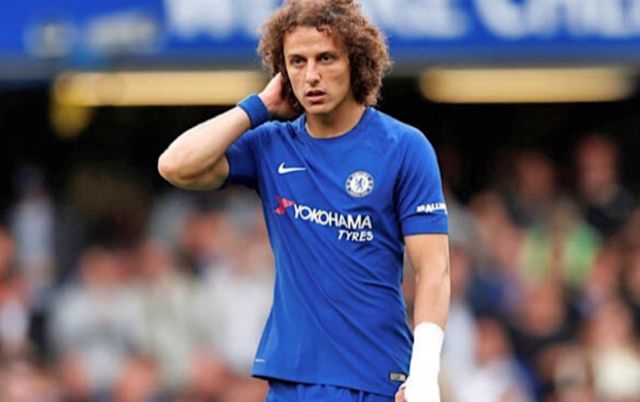 David Luiz is liable to a defensive meltdown