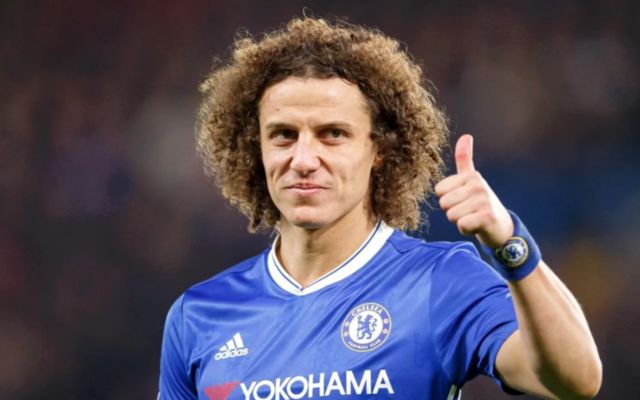 The proposed transfer of David Luiz from Chelsea to Arsenal came from nowhere in the past few days but now looks like it may go through.

The Mirror has reported that Chelsea are willing to allow the player to join Arsenal in a deal worth around £8m. The report confirms that the Brazilian international missed training and has been trying to force through a move.

The reported fee of £8m seems shockingly low when you consider the current market and the fact Sky Sports reported Chelsea paid £30m to bring him back from PSG in 2016. However when you consider Luiz is now 32 and has proven he will make many mistakes, it might be best for Frank Lampard to just let him go.

If the fee is agreed then it would appear inevitable that the deal will be completed. It looks clear that Luiz wants to move so it’s now down to Arsenal to get it over the line.

The defender is vastly experienced with nearly 250 games played for Chelsea and 56 caps for Brazil. Arsenal have been weak defensively for a while but it’s hard to see Luiz being the answer to their defensive problems this season.

Either way, Gunners fans will be hoping he can bring some presence and experience to the back-line. 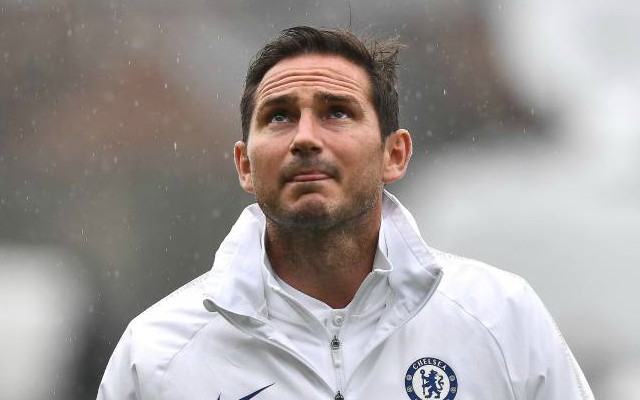 Frank Lampard seems to have lost patience with David Luiz