The 28-year-old’s five-year stay at Emirates Stadium came to an end last month after the club decided to let his contract run down rather than offer him an extension.

Welbeck’s time at Arsenal was largely disrupted by niggling injuries and fitness issues, but he did still manage to pick up FA Cup and Community Shield winners’ medals with the club.

The English forward only scored 16 goals in 80 Premier League appearances for the Gunners in total and last season was his worst yet at the Emirates under Unai Emery’s stewardship.

Welbeck was restricted to just 15 appearances across all competitions as Arsenal finished fifth in the top flight while also failing to land any major silverware, falling behind Alexandre Lacazette and Pierre-Emerick Aubameyang in the squad pecking order.

The ex-Manchester United striker was out injured for much of the campaign, but he is now closing in on a transfer to another Premier League club which could give him the opportunity to reignite his career.

According to the Evening Standard, Watford are in talks to sign Welbeck on a free transfer, despite holding reservations over his ability to maintain full fitness. 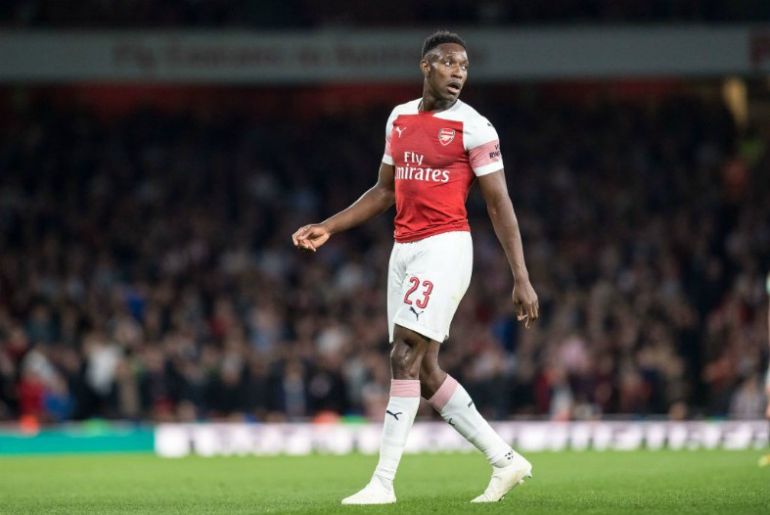 Welbeck could be on his way to Watford after leaving Arsenal

The report states that Everton and West Ham have also expressed an interest, but he would prefer a move to a club which can offer him regular first-team football.

At his best, Welbeck is a dynamic forward with plenty of pace and a knack for bringing others into play, with an admirable work rate and a direct, combative style.

Unfortunately, he has never been able to consistently prove his worth due to frequent spells on the sidelines, which has ultimately prevented him from reaching his full potential.

Watford could be the ideal destination for Welbeck to get back on track, but he will have to work on his overall fitness in order to break into Javi Garcia’s starting XI.