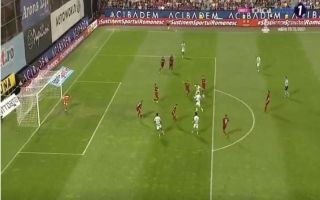 The Champions League qualifiers are huge for Celtic financially and for Scotland as they hope to boost their standings in the Uefa Co-efficient table. James Forrest has cancelled out Cluj’s opener in tonight’s first leg.

Celtic were starting to look nervous as the Romanians took the lead through a lightning counter attack in the 28th minute.

READ MORE: Celtic better Spurs for the second time this week as they look set to complete another signing

Less than 10 minutes later James Forrest struck to level the tie and give Neil Lennon’s men a vital away goal in the tie. Celtic are always strong at home so you feel Cluj need to score at least two more tonight to give themselves a big chance of qualifying.

The game has followed the pattern of their opening round fixture against Sarajevo where they conceded an early goal but came back into the game and eventually took control.

The winner will go on to play Slavia Prague for a spot in the group phase.

Neil Lennon hits back at Dubai critics and claims league title race is not over January 8, 2021 21:23
Celtic FC 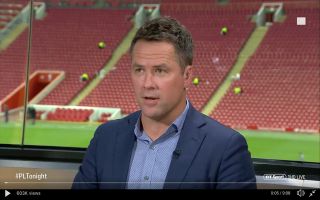