Juventus midfielder Sami Khedira is still keen on a switch to Arsenal, after turning down approaches from Besiktas and Fenerbahce.

The 32-year-old has been deemed surplus to requirements at the Allianz Stadium after the arrival of former Chelsea boss Maurizio Sarri and thusly, he could move onto a new challenge ahead of the 2019-20 season.

According to the Daily Star, Arsenal have expressed an interest in the World Cup winner and at the moment they are the only club willing to match his lofty wage demands.

The Gunners only have until 5 pm on Thursday to bring in any new players, but Khedira is still holding out for a move to Emirates Stadium after rejecting two transfer offers.

Italian publication Ilbianconero reports that Turkish duo Besiktas and Fenerbahce have both tabled offers for the Germany international, but he was quick to dismiss the prospect of joining either club.

The report states that Khedira would like to complete a transfer to Arsenal, but time is quickly running out for a deal to be pushed over the line. 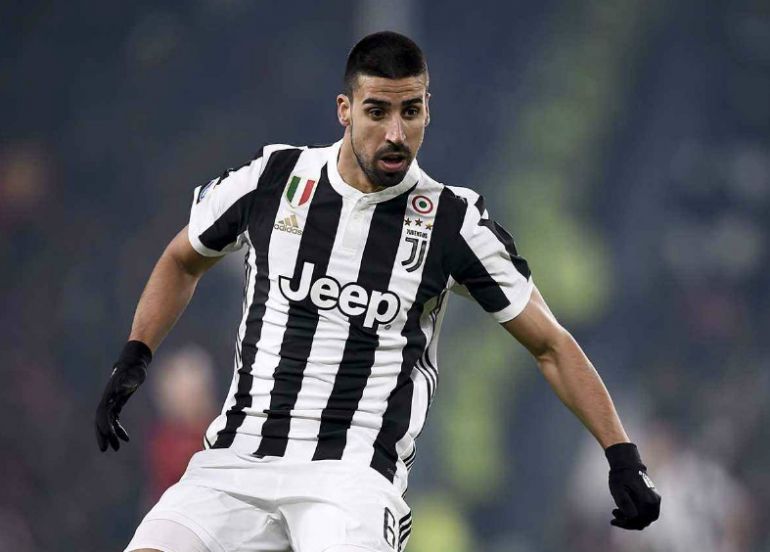 Khedira could join Arsenal before the transfer deadline

Unai Emery has already managed to bring in Nicolas Pepe, Dani Ceballos, William Saliba and Gabriel Martinelli this summer, with at least one more signing expected before the market closes.

Khedira would be a superb addition to Arsenal’s ranks given his quality and experience at the highest level, with Emery looking to get his team back into the Champions League as quickly as possible.

The German star will be forced to sit on the sidelines at Juve if he ends up staying in Turin, but at the Emirates, he would surely be a regular.

This particular story is one to keep an eye on over the next 24 hours, with speculation set to intensify as deadline day approaches.