Spurs fans may have been starting to worry as the deadline edged closer and there was no official announcement about Giovani Lo Celso completing his move. Fear not, as the deal has now been completed.

Spurs announced the official signing of Giovani Lo Celso on their twitter this evening.

The midfielder joins from Spanish club Real Betis and The Guardian reported last night that a fee of around £55m had been agreed.

The versatile midfielder can fill in anywhere across the midfield or even in defensive midfield but is at his best playmaking in the centre of the park. He also managed to add goals to his game last season as he struck nine times in La Liga.

He was originally brought to Europe by PSG but was transferred to Spain last summer. Spurs pounced after an impressive season which will leave PSG fans scratching their heads over why they let such a talented player go. The Parisians have often struggled in the centre of the pitch and Lo Celso now looks like he could have been a perfect player for them.

He also managed to shine despite being part of a horrific Argentinian team in the Copa America over the summer. They changed personnel and systems from game to game thanks to a fairly clueless management team but Lo Celso impressed with his drive and creativity in the middle of the pitch. 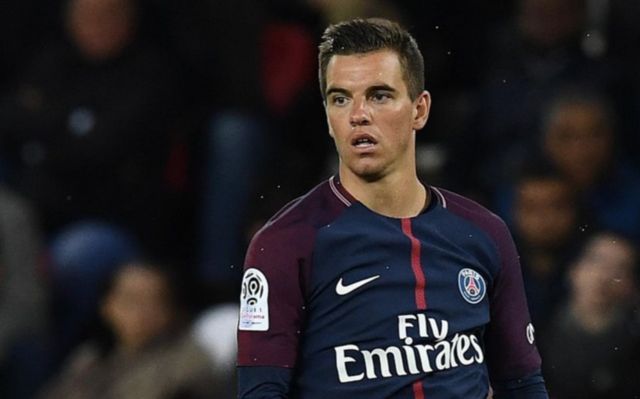 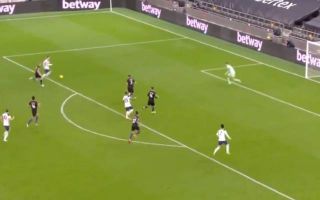