The departures of Frank Ribery and Arjen Robben have hit Bayern hard this summer as they attempt to look for a replacement. One of their main targets was reported to be Man City’s Leroy Sane, however it now appears he may need surgery and could be injured for a while.

According to The Telegraph, City are currently deciding if the German needs surgery on a knee injury sustained against Liverpool on Sunday. The suggestions are that it’s a damaged ACL but there’s no immediate time frame for his injury.

The German window does run until the 2nd of September so a deal doesn’t need to be done today,

The story does go on to say that Man City are looking for at least €150m for the German international which would likely be a massive sticking point for the German Champions. German clubs don’t tend to pay exorbitant transfer fees so it’s unlikely Bayern would pay that much for him. 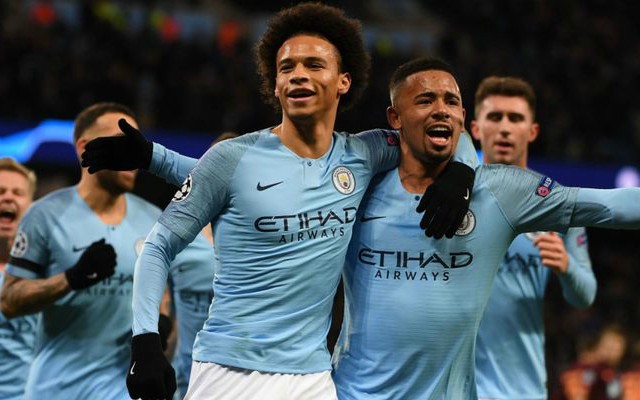 Sane is a supreme talent with electric pace but for some reason managers don’t see to trust him on the biggest occasions. Guardiola has often left him out of the starting XI and he was notably left out of Germany’s World Cup squad in 2018.

Despite this, he is still an important member of Man City’s squad. Given the huge fee involved and the potential injury, it looks like he will be staying at The Etihad this season.