Everton are reportedly set to go back in for Arsenal midfielder Alex Iwobi today, after the Toffees saw an initial £30m offer for the winger turned down earlier this week.

According to Sky Sports, the Gunners turned down Everton’s first offer of £30M for the Nigerian international yesterday, however if recent reports are to be believed, it doesn’t seem like the Merseyside club are done with their pursuit of the player just yet.

As per the Mirror, Everton are set to make a second swoop for Iwobi on deadline day in order to see if the north London side are now willing to sell the 23-year-old, with Marco Silva’s side facing a race against time now if they are to get a deal for the player over the line today.

Iwobi has been a useful player for Unai Emery’s side over the years, however given the fact that the Nigerian is far from top class, it seems strange that the Gunners aren’t willing to sell him for £30M.

The winger has proven to be a good option for Emery to call upon during his stint in charge at the Emirates, however if Everton were to come in with an offer upwards of £30M for Iwobi, we think the club should definitely think about accepting it. 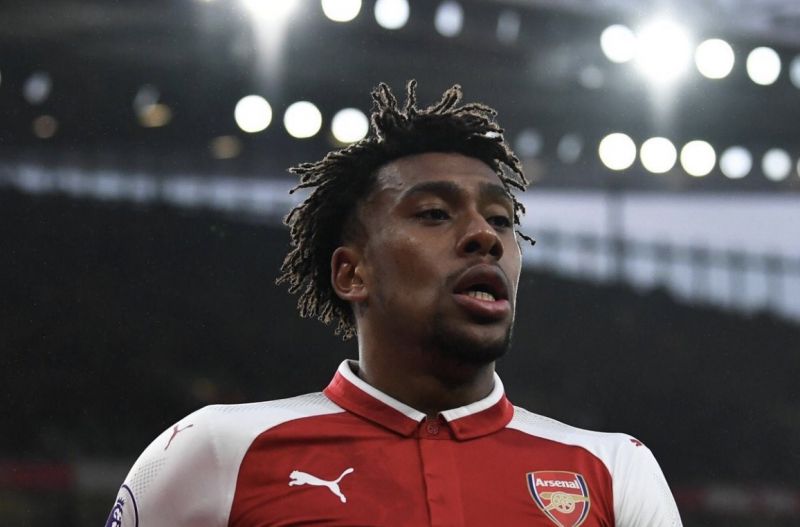 Iwobi has hardly set the Premier League alight during his time with Arsenal, as the youngster has managed to clock up just 11 goals and 19 assists in 100 top-flight games for the Gunners.

Therefore, Arsenal should bite Everton’s hand off if the club come in with a bid of more than £30M for Iwobi at some point today.

Will Everton end up making an 11th-hour swoop for Iwobi on deadline day? Looks like only time will tell…

“I don’t like it, I hope it doesn’t happen” – Liverpool star James Milner fights to save football in superb post-match interview
More Stories Alex Iwobi