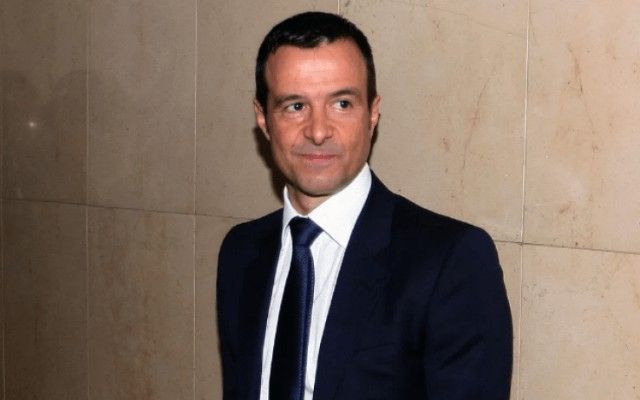 I’m not completely sure at what point the footballing world seperated “normal agents” and “superagents” but it certainly appears that Jorge Mendes falls under the super category. According to reports, he is still hoping that Man United will sign Bruno Fernandes on deadline day.

The Mirror has cited Portuguese source O Jogo, A Bola and Correio De Manha in saying that Fernandes still wants to make the move to Manchester and Mendes is desperate to make the move happen.

The Mirror story goes on to suggest that Spurs were showing serous interesting in the Portugal international midfielder but they have since moved on to other targets.

Considering the window is due to close this evening, it does look highly unlikely that a deal could be completed.

Man United are crying out for a different option in their midfield and Fernandes could provide a creative and goal scoring threat. Paul Pogba is the obvious standout player in the Utd midfield, but it’s hard to see players like Fred, Matic or McTominay having enough of an effect in an attacking sense.

It certainly sounds like the player and his agent want to engineer the move to Manchester, it just depends if United are prepared to make it happen.