One of the worst things about selling a player for big money is it weakens your negotiating position when trying to sign replacements. Leicester had been linked with a few players after selling Harry Maguire this summer.

According to STV, Leicester boss Brendan Rodgers launched a late bid to bring one of his former Celtic favourites, Callum McGregor, to the Premier League.

The Independent reported that Maguire was sold for a fee of £80m so Leicester do have some money in the bank to complete transfers. 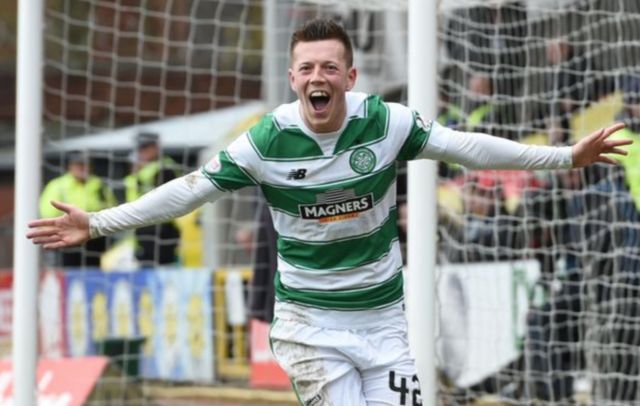 The Sun also reported on the McGregor story saying Leicester were prepared to pay up to £20m for the Scottish international but a deal couldn’t be reached.

Celtic lost Kieran Tierney to Arsenal on deadline day so it would be unlikely they would be willing to let another one of their star players go. McGregor is seen as some as the long term successor to Scott Brown so it would clearly take a large fee to convince the Glasgow side to sell.

Leicestermercury also reported that The Foxes were interested in Burnley defender James Tarkowski as a direct replacement for Maguire, but again a fee couldn’t be reached. The story went on to suggest that Leicester refused to pay over the odds for a replacement and were happy with their current options. 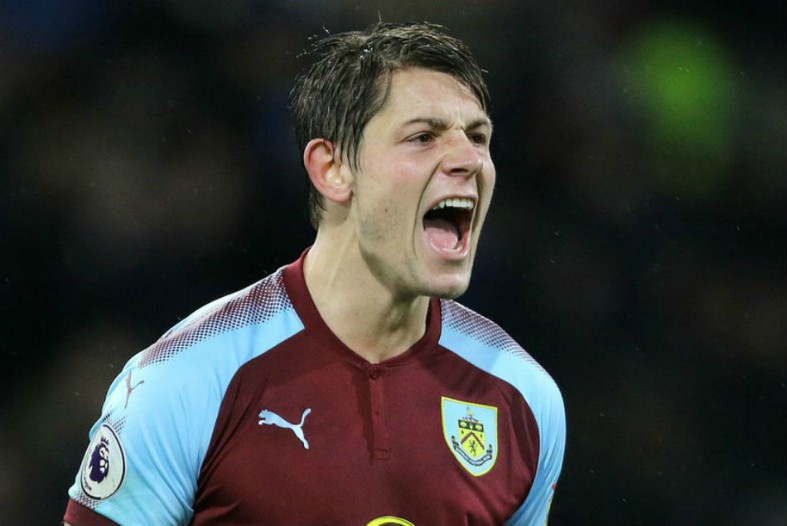 Tarkowski was also seen as a possible replacement for Harry Maguire

Filip Benkovic returned this summer from a successful loan spell at Celtic last year so he could step up to fill the large void in the defence. Wes Morgan, Jonny Evans and Caglar Soyuncu will also hope to establish themselves as first choice to anchor the defence this season.

It will be interesting to see who starts Leicester’s first game of the season against Wolves this Sunday.