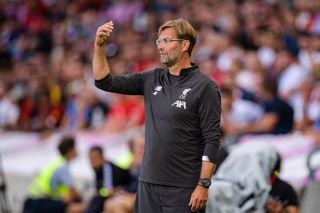 Jurgen Klopp’s side take on the Canaries just days after losing to Manchester City on penalties in the Community Shield.

Despite their opponents being a side who secured promotion to the top flight, Klopp has urged his team to be angry and greedy for success. As quoted by BBC, Klopp said: “What’s very important is that as the team that won the Champions League last year, we have to stay the team nobody wants to play against. Not because of the name or the quality but the intensity.

SEE MORE: Liverpool were told to fork out £100m to land marquee signing forcing them to abandon interest

The German added: “The first game of the season is always difficult. Norwich have a clear plan and they have all my respect. These fixtures are always the banana skins. If you are not at 100%, you will slip.”

Two players who Liverpool missed against Manchester City were James Milner and Sadio Mane. While Mane was having a break following a hectic AFCON campaign with Senegal, Milner missed the match due to an injury. However, Klopp feels that both players should be available for today’s match.

When asked about Mane’s availability yesterday, Klopp told Liverpool’s official website: Yes. He had only two weeks off, so he didn’t lose a lot and that’s the good news. He looks fit. Yes, he is an option.”

About Milner, the German told the club’s official website: “[He is] good. Millie trained yesterday with the team 100 per cent. He would have probably trained on Tuesday with the team, but we were not in. He will be fine.”

With Klopp confirming that Mane and Milner are both looking good from a fitness standpoint, the two players can easily get a place in the playing XI. While the Senegal winger can replace Origi, Klopp might prefer Milner over Georginio Wijnaldum or Jordan Henderson.

However, it remains to be seen if they are risked from the start, or perhaps come off the bench.

Another starter against Norwich City could be Joel Matip who was benched for the Community Shield before coming on the field and heading in Liverpool’s equaliser. 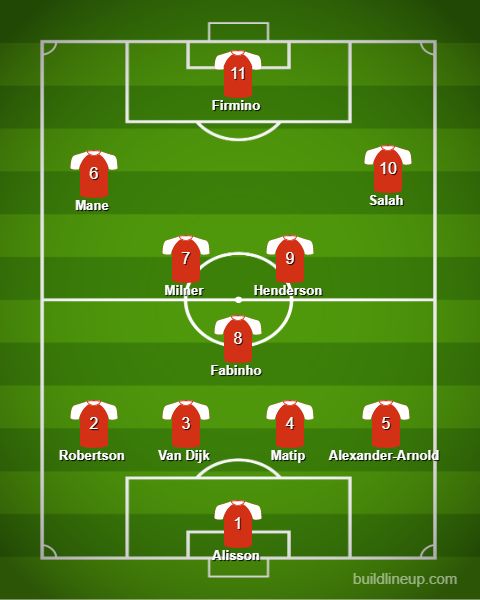