There’s no doubting that this was a successful transfer window for Spurs as they managed to add some great players to an already good squad. It sounds like it could have been even better if Mauricio Pochettino had better powers of persuasion.

According to Sport via Sportwitness, Pochettino phoned Coutinho in a desperate attempt to convince him to complete a move to Spurs but he was unsuccessful.

In a separate report by Sport, they claimed that Coutinho does want to leave Barcelona this summer but he didn’t want to sign for Tottenham. They go on to suggest that Juventus and Bayern Munich are monitoring the situation but there’s no obvious sign of them making an official approach.

It’s a shame for Coutinho that he couldn’t take the excellence he showed at Liverpool and reproduce it on a regular basis for Barcelona. 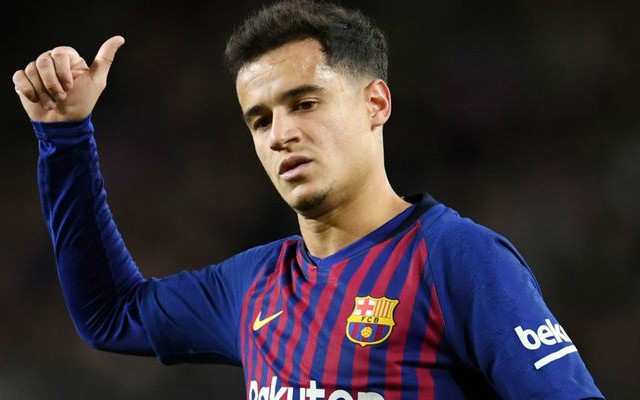 It’s easy to think he’s been a complete disaster but his first season in Spain was a success. after joining in January he played in 18 league games where he scored 8 times and provided 5 assists.

There were high hopes he would kick on last season but he really struggled with only 5 goals and 2 assists despite playing in 34 games for a team who dominated the league.

Unless something changes dramatically over the next few weeks it looks certain that the Brazilian superstar will be staying in Spain until at least January. There’s no obvious sign of a deal being close and due to his potential price tag and wages, there are only a few clubs who could realistically afford him.