The Scottish transfer window is open until the end of the month and it means that Scottish clubs can now start to make moves for players who might be out of favour at English clubs. Rangers are the first to pounce with the signing of a talented Man City youngster.

The BBC have confirmed that Steven Gerrard has added Man City winger Brandon Barker to his squad on a three year deal.

READ MORE: Key Man City player expected to miss most of the season through injury

He was impressive during a loan spell at Hibs a couple of years ago so will already be familiar with the Scottish Premiership.

Gerrard sounded particularly pleased with his new recruit. He said: “Last year I didn’t feel we had enough in the final third. The idea this year was to build a squad with exciting players who can open the door in different ways.

He went on to detail how he adds a new option to the squad: “Jordan Jones and Brandon Barker open the door in one-v-one situations then provide crosses or cut in to score goals. Sheyi Ojo does the same with raw pace and power, Greg Stewart does it in a clever way, while Scott Arfield does it by his running.” 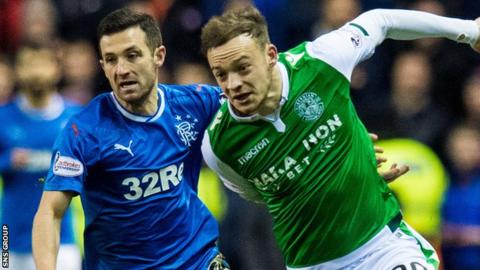 Brandon Barker in action for Hibs against Rangers

Although he doesn’t directly reference Ryan Kent, it does look like Barker could be expected to fill the void vacated by his return to Liverpool this summer.

Kent was a vital part of the Rangers side last season cutting in from the left hand side and Barker will be able to provide that threat this season. 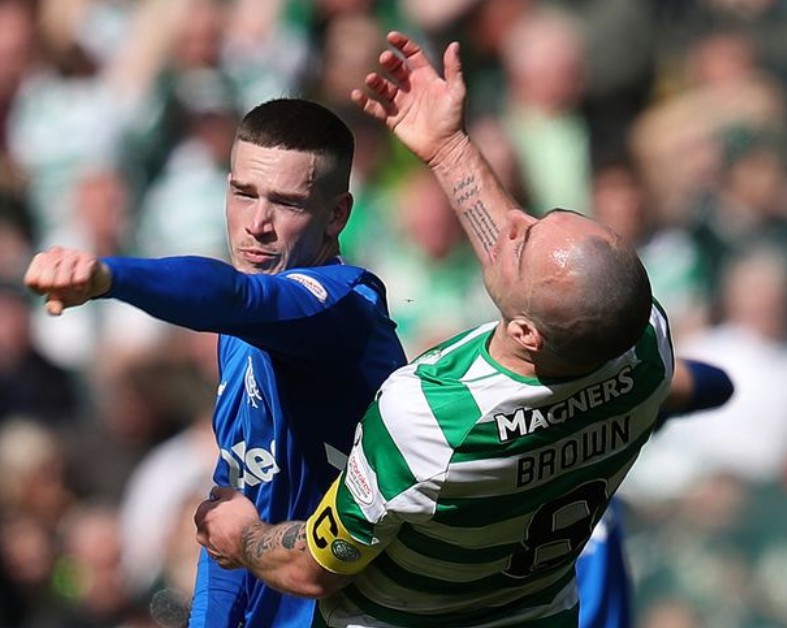 Can Barker replace Ryan Kent in the Rangers squad?

The BBC story goes on to suggest that Glenn Middleton and Eros Grezda could be leaving the club in this window.

Another player who may be looking to move is Jake Hastie, who is now pushed even further down the pecking order following his move from Motherwell in the summer.