One of Manchester City’s out of favour stars is edging closer to a move to this La Liga giant, the ace failed to make a single appearance last season.

Gomez states that Mangala’s agent Jorge Mendes has agreed upon a move with Valencia owner Peter Lim, the deal is just resting on the okay from the La Liga side’s manager, Marcelino.

Mangala enjoyed a loan spell with the La Liga outfit in the 2016-17 season and if the Spanish giants can get him fully fit – he could be a great signing for the club. 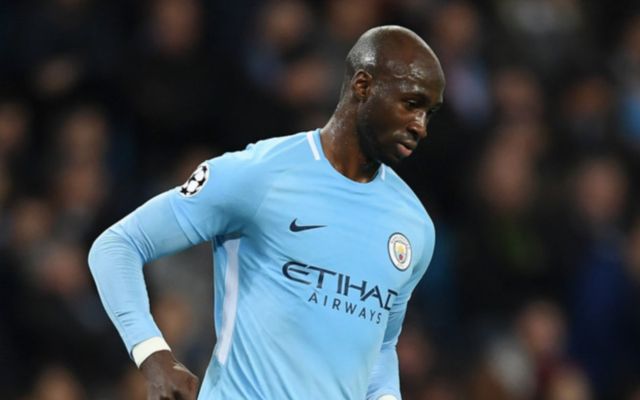 Mangala has struggled with injuries and constant fitness problems over the last two years.

The 28-year-old failed to make a single first-team appearance last season, the ace was last in action during a loan spell with Everton during the 2017-18 campaign.

Mangala’s constant injury – coupled with poor form in recent years have seen the France international cast aside at City.

Mangala has made just 11 Premier League appearances over the last three seasons.

The Manchester outfit spent £32m, as per BBC Sport, to sign the centre-back from Porto back in 2014 and it’s safe to say that the powerful defender has failed to live up to expectations since.

If Mangala can get himself fit the Frenchman has the chance to reignite his career, this could be Mangala’s last chance to impress at a top club.