I’m fully aware that there’s an element of chaos theory attached to this report but it’s still a fun thing to ponder from last season. All of last year’s games have been studied for potential VAR incidents and if the system had been in place, Liverpool would have won the league.

The Daily Mail reported on a study carried out by Gentingbet who examined the Premier League Games from last season.

The study determined that Liverpool would have won the league by one point.

It seems the pivotal incident came in the game between Man City and Spurs in April, a game which City won. They study claims Kyle Walker should have been penalised for a handball in the box which would have given Spurs a penalty.

This is where it gets a bit muddled because Spurs would still have had to score the penalty and see the game out, however the report does state Spurs had a perfect record from the penalty spot last season. 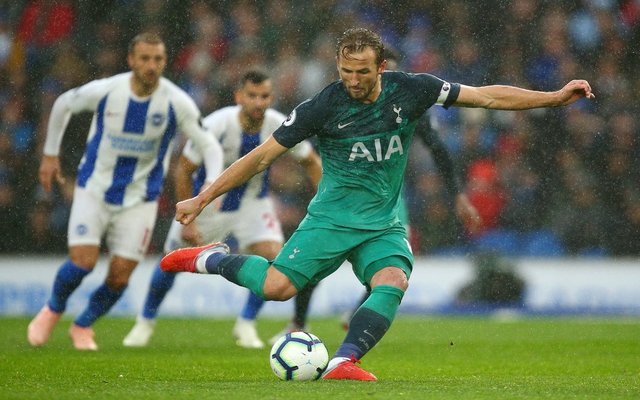 Spurs were deadly from the spot last season

Of course this could have had a knock on effect on future games and there’s no guarantee the results would have played out the same way for the rest of the campaign, but it shows just how close Liverpool were to winning the league.

As a result they determined Spurs would also have finished third ahead of Chelsea.

Of course all of these things can become a bit absurd, but at least this study seems more relevant to an ESPN report in May which claimed Liverpool would have won the league if long shots were worth two goals. 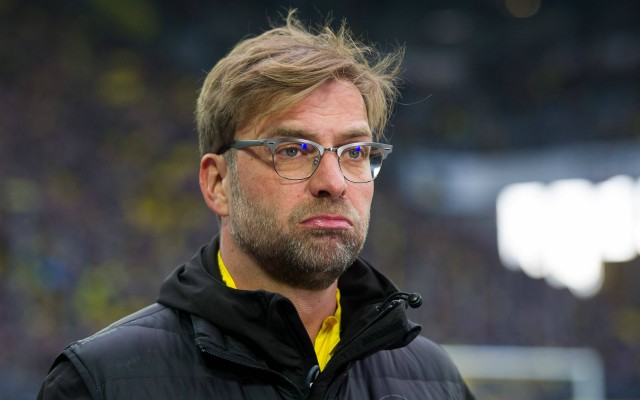 Klopp could have got his hands on the league trophy