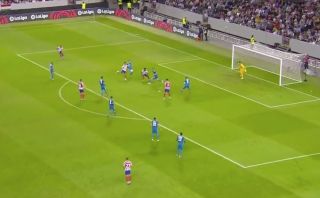 Joao Felix scored a brilliant goal for Atletico Madrid this evening, as he handed Los Rojiblancos the lead against Juventus in their pre-season clash.

With the score tied at 0-0, new signing Felix took it upon himself to open the scoring for the La Liga outfit in the 23rd minute following a cross from Kieran Trippier.

Trippier to Felix connection for ?? pic.twitter.com/yzPjpzmdLX

After the ball was crossed into the box, Felix latched onto it, as he thundered home his volley to give Szczesny no chance.

We can see why Diego Simeone’s side forked out so much for him following this! 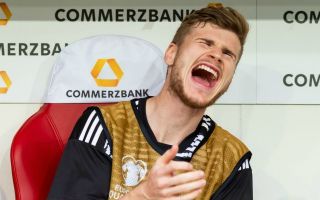 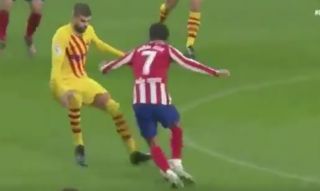 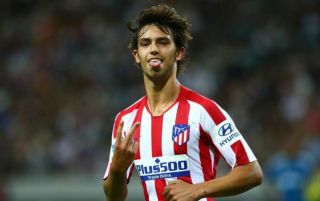